som saa are crowdfunding for a new restaurant in central London 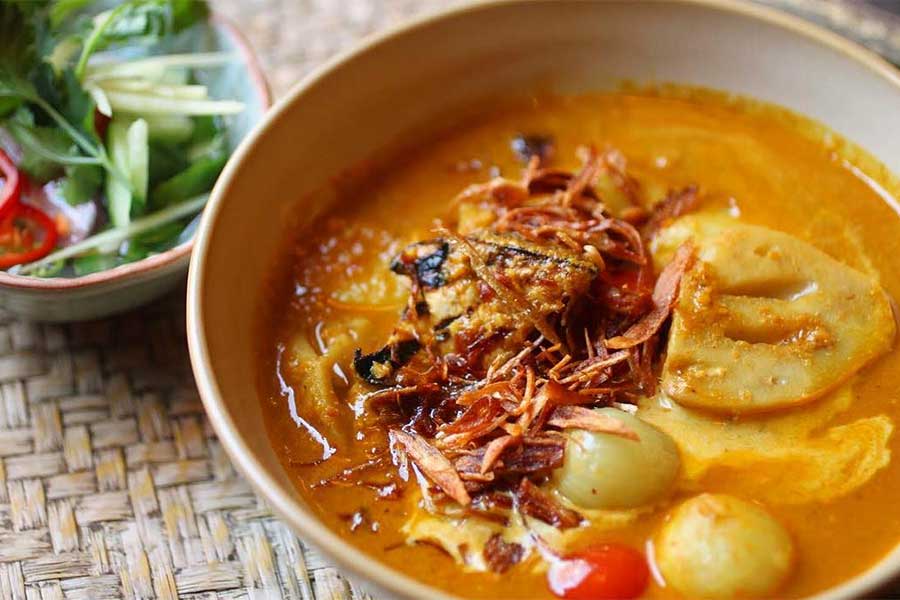 This is all rather exciting. It seems like business is booming for East London Thai spot som saa. They've announced plans to crowdfund for a new central London restaurant.

In a post on Instagram they said: "som saa Commercial Street has been a labour of love, but now the time has come to fire the starting pistol on our second restaurant. The next site will be a unique restaurant - the same exceptional quality, but at an even better price point, and in a buzzing central London location."

As for what's on the menu, what they can reveal right now is that the new place "will showcase street food dishes, whole coconut smoked ducks to share, and a huge range of beers and wines on tap – all in a communal ‘beer hall’ vibe." There's a big emphasis on it being "value-led" and they also say they're looking to expand to food halls and grab and go later on.

Their last crowdfunding did very well indeed, and this latest crowdfunding has also made its target in less than a week (but as of writing, you can still join in). So you should definitely be expecting a new som saa restaurant in 2020. And by the sounds of it, even more after that.

Where are they now? 43A Commercial Street, London E1 6BD

Where's the crowdfunding? You can take part here.