Franks Canteen in Highbury is now open for dinner 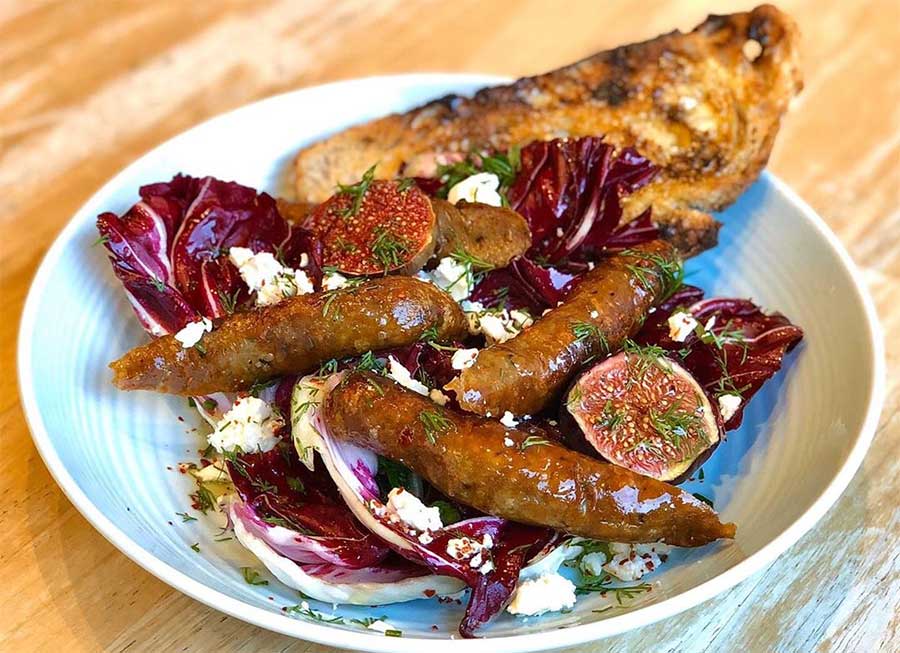 Now, having built up an incredibly loyal local trade, and dabbling with some supperclubs, he's about to open Franks Canteen permanently in the evenings.

"Our plan is to run in a similar way to our daytime operation," he told Hot Dinners, "which is food influenced from all over the world, using seasonal ingredients from our list of great suppliers. We try not to over complicate dishes and just concentrate on classic techniques to create enjoyable food, local bistro style really!

The evening menu sounds very enticing with dishes like:

And it will change constantly "much like the daytime menu which changes weekly," says Paul, who's also teamed up with the superb wine suppliers Highbury Vintners for the evening drinks list. All in all it sounds like a top spot for locals, and anyone coming to the area for a match at the nearby Emirates too. 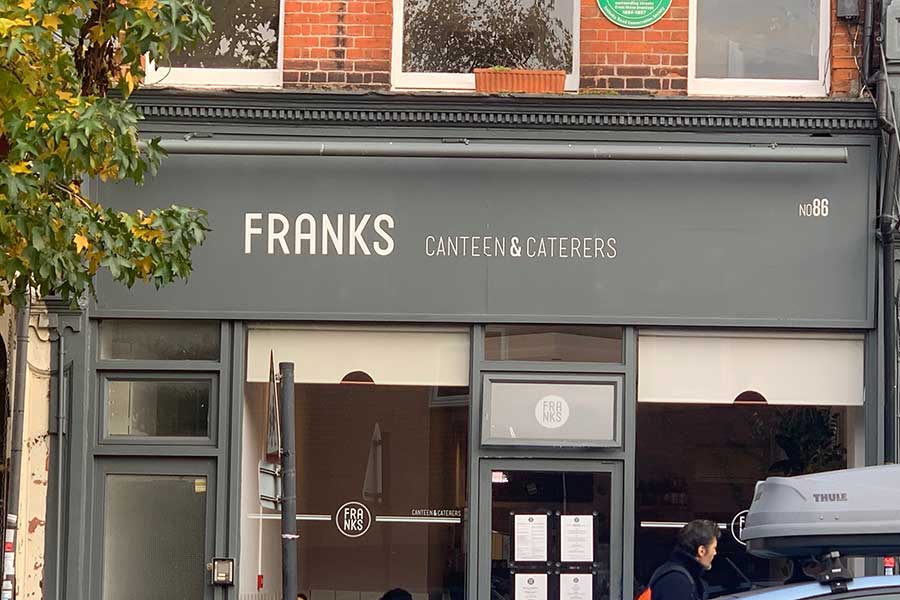 Where is it? 86 Highbury Park, Highbury East, London N5 2XE

When? Every Thursday, Friday & Saturday evening from 21 November