Patty & Bun are coming back to Liverpool Street, bigger than ever 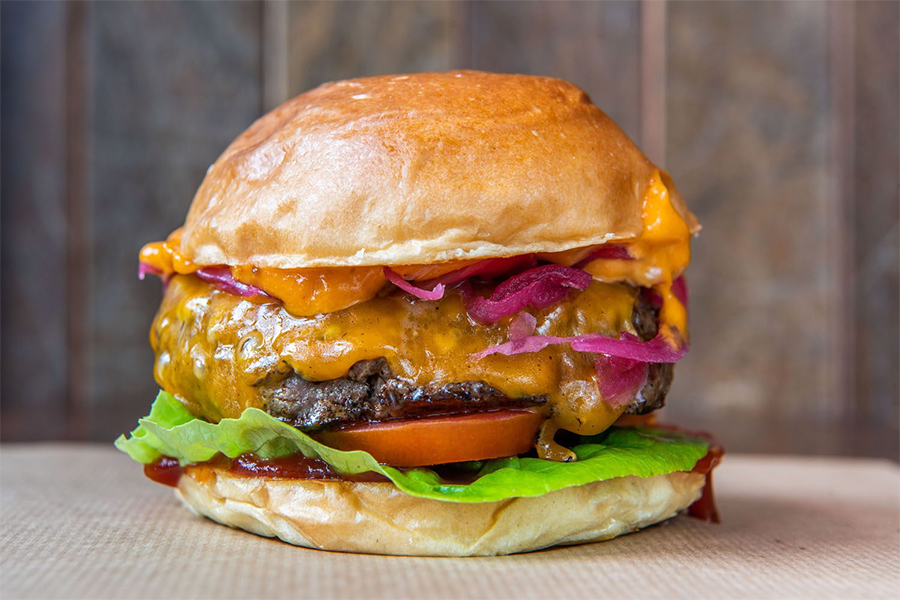 Liverpool Street has been doing rather well for burgers of late. Following the recent opening of Honest Burger, the Patty & Bun opposite Liverpool Street station is about to get a lot bigger.

Originally mainly takeaway with a few stools inside, they're about to double the size of the restaurant (having taken over Freebird Burritos next door) adding space for about 40-50 to eat in (while still hanging onto the stools by the takeaway counter).

New additions to the menu are being promised - but as yet details are a little on the thin side. There will be a bigger vegan part of the menu and City workers will be very pleased to learn of the return of breakfast. This will be on Friday only with sausage and bacon breakfast buns in buttered white potato rolls (with a veggie option too) and hash browns.

We'll have more info closer to the opening. 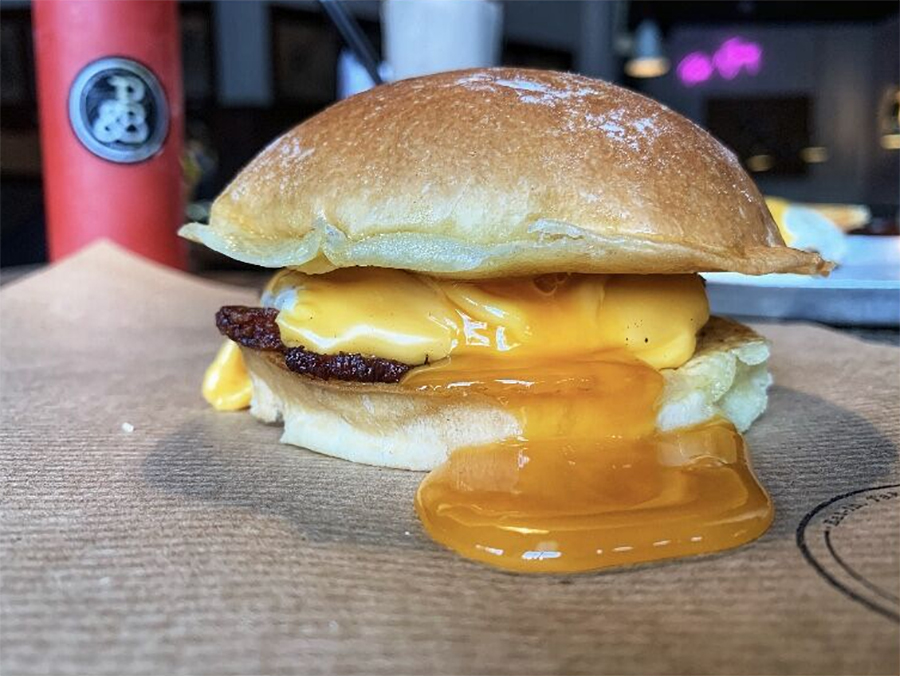