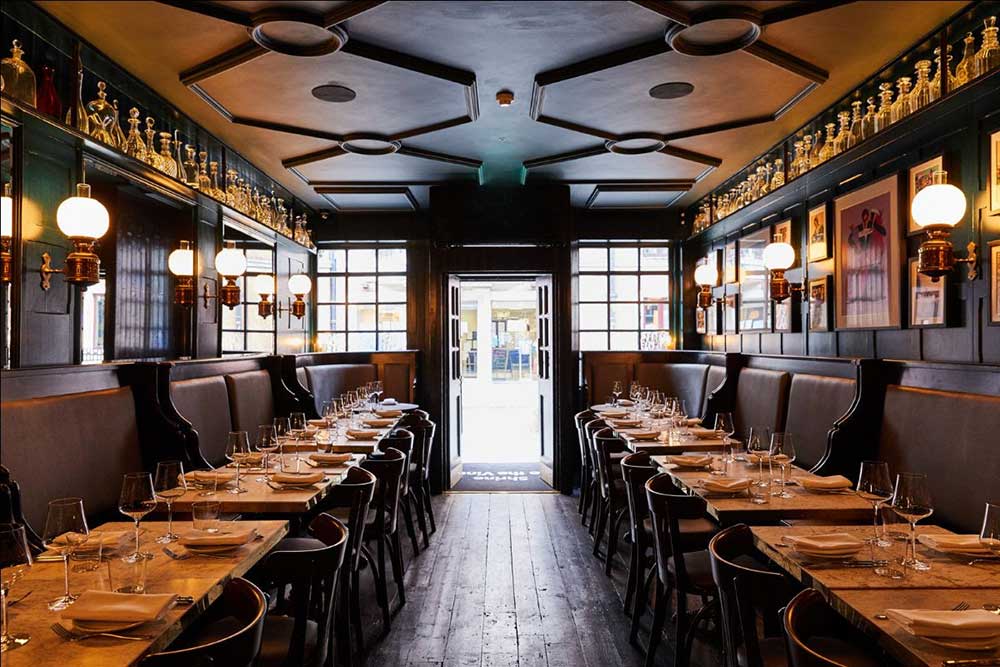 In a nutshell: Noble Rot takes over the Gay Hussar

Summing it all up: A truly iconic Soho restaurant is revived by the team behind Noble Rot who are promising to be custodians of its history but bring the menu fully into the 21st century.

It was the end of last year when we first heard that Noble Rot's co-founders Dan Keeling & Mark Andrew were taking over the iconic restaurant site of Soho's The Gay Hussar for their second restaurant opening.

A Greek Street landmark for over 60 years and the location of the Tory 'wets' meeting plotting the downfall of Maggie Thatcher; the restaurant finally shut its doors on 21st June 2018. At the time, there was much wringing of hands about use 'em or lose 'em - with fans of the restaurant saying folk should support the great classics. Personally, for us at Hot Dinners the food was never the draw at Gay Hussar - sometimes restaurants just reach the end of their natural life.

That said, it sounds as though the restaurant's new owners are mindful of its position in London restaurant history. As they explained: "At Noble Rot, we love the beautiful early 18th Century building that houses our original bar and restaurant in Lambs Conduit St...we couldn't be more excited that we’ll be able to show the same love to one of London's most famous restaurants and meeting places."

Even better news is that they aren't reinstating the old Hungarian menu, but chef Alex Jackson (formerly of Sardine) alongside executive chef Stephen Harris of The Sportsman, will allude to it. In practice that means dishes like eggs Casino, cabbage stuffed with game and sour cream, and a daily goulash, alongside Robert Carrier’s pâte aux herbes and a whole roast chicken with morels and Vin Jaune to share for two.

As for the wine list - we'll leave that to them to explain.

From the Rotters’ much-loved ‘house’ Vinho Verde ‘Chin Chin’, starting at £3 per glass, to the rare, interstellar wines of Ulysse Collin, Frederic Mugnier, Emidio Pepe, Auguste Clape and Jean-Marc Roulot, whether a casual drinker or an obsessive geek, it’ll be the stuff of dreams. 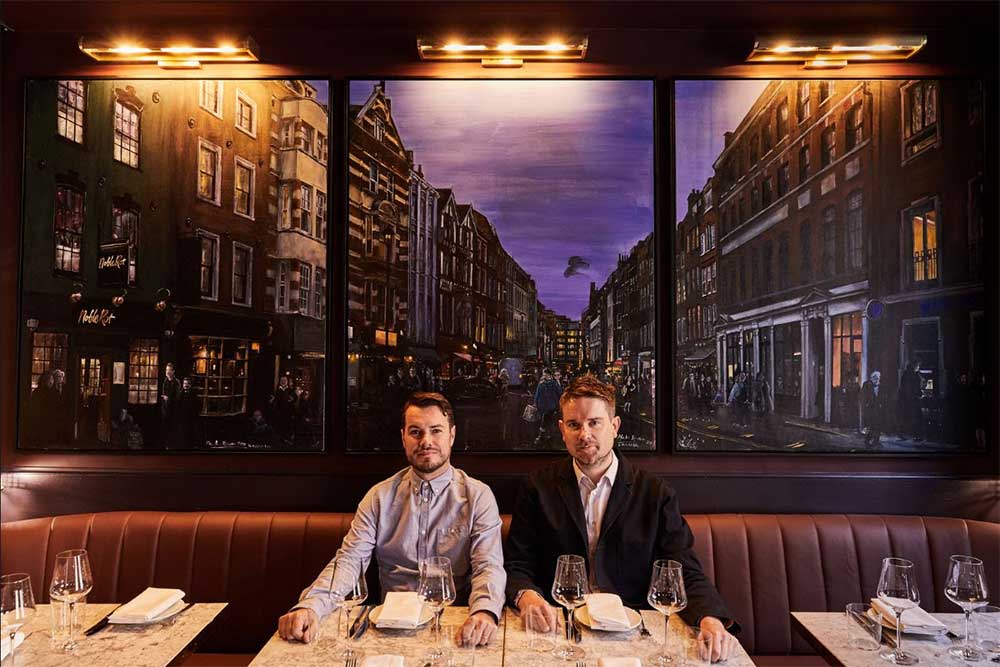