Taka Mk II comes to Marylebone, with new dishes - including a wagyu sando 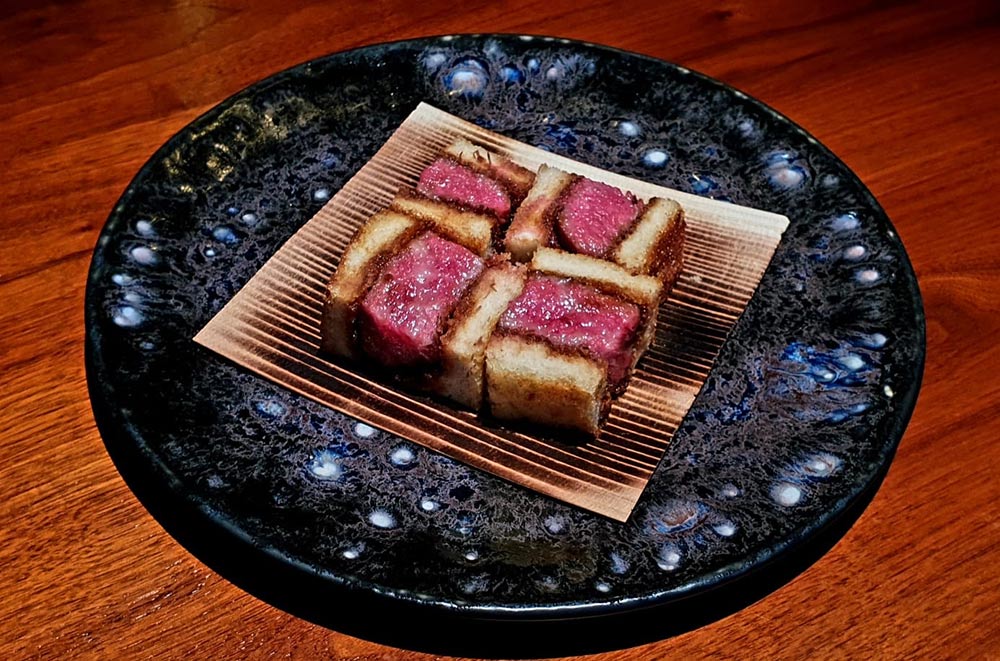 In a nutshell: Taka Mk II takes over the Providores space.

Summing it all up: They already had a small, popular restaurant in Mayfair and now Japanese restaurant Taka are heading to Marylebone, where The Providores used to be. A much larger space, they'll have lots of new dishes (including a wagyu sando) and some great-sounding cocktails.

They've already been popular with their first restaurant in Shepherd Market in Mayfair - and now Japanese restaurant Taka is getting ready to open a second bigger place in Marylebone. It's taking over the space left by The Providores, which closed last year, and sees Group Executive Chef Taiji Maruyama and Head Chef Jonathan Dowling creating a new menu for the new location.

That menu is a small plates and sharing affair (hot, grilled and sushi dishes) focusing on a combination of British ingredients and those from NamaYasai, an organic farm in Sussex that specialises in Japanese produce. They say that they're closely following the Japanese principles of "Shun" and "Chisan Chisho" - which is all about a focus on seasonality and locally sourced food.

There will also be Nama Yasai Tsukemono, described as "the traditional Japanese pickle course interpreted through a selection of seasonal vegetables, preserved in a variety of ways and served as a salad, with mizuma and roasted sesame seeds". As for the sushi plates, those include:

For dessert, there is Deep Fried Malted Milk with Chocolate and Honey which absolutely has our name on it. And there's also a weekend brunch menu which adds their own version of a sando. Theirs is a Miso glazed Wagyu sando with milk bread from Happy Sky Bakery in London. Expect that sando to turn up on more than a few Instagram feeds.

On to the drink, the bourbon mixed with honey-infused black garlic cocktail definitely sounds worth a try and the central bar will, of course, be packed with sake. Expect labels that include Kizakura Yamahai, BUNRAKU - Kimoto Junmai and newer additions like BIJOFU - Gin no Yume. That's alongside wine from smaller vineyards and exclusive Champagne in the form of 40-month-aged NV Essentiel Blanc de Blancs.

Looks-wise, it's across two floors with the main bar and banquette seating on the ground floor with "light oak furnishings and traditional low seating" on the first floor. They will, of course, have some brasserie-style terrace seating too. 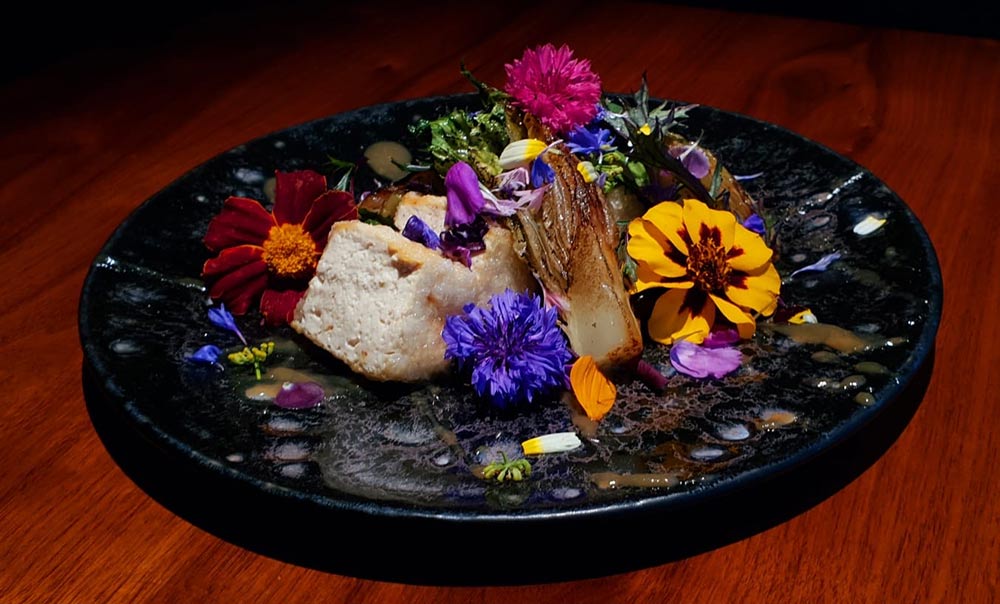 Where is it? 109 Marylebone High Street, London W1U 4RX