Winemakers Deptford are the new permanent home for Klose & Soan 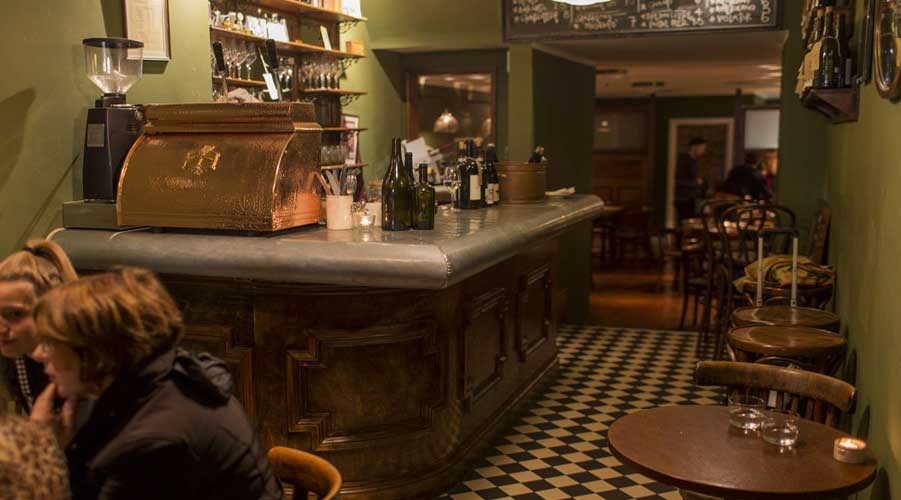 Summing it all up: After a tumultuous couple of years, Winemakers Deptford will once again have a fully operating restaurant in partnership with chefs Klose & Soan.

Since opening in 2017, Winemakers Deptford saw much critical acclaim for the food of its head chef Rory Shannon (including critic Fay Maschler declaring it ‘the Noble Rot of the South’ and Felicity Cloake revelling in its ‘seriously assured cooking’). Locals took a little while to catch on, however and in 2018, we flagged the news of its closure in March. Despite chef Shannon moving on, the bar tentatively began opening its doors again on Saturdays only a few months later, then gradually picked up its stride with head chef Andrew Grey from Petersham Nurseries at the helm.

With Grey’s recent departure to Neals Yard comes the announcement that Winemakers Deptford will now be the new permanent home for Klose & Soan, aka South East London chefs Matt Klose (ex Grub London) and Sam Soan (ex head chef at Camberwell Arms, and also Frank’s Cafe). Klose & Soan had been working together for the past two years doing various residencies and pop-ups and are very happy about this new collaboration.

Sam Soan says, “It's really hard to communicate how thrilled we are to be soon working alongside John, Toby, and the rest of the Winemakers team, as having the opportunity to contribute to what has been, to date, a phenomenal food offering already, means the world to us.”

If you can’t wait that long, there’s an opening party on 28 November to help get the word out and mark another new partnership at the venue.