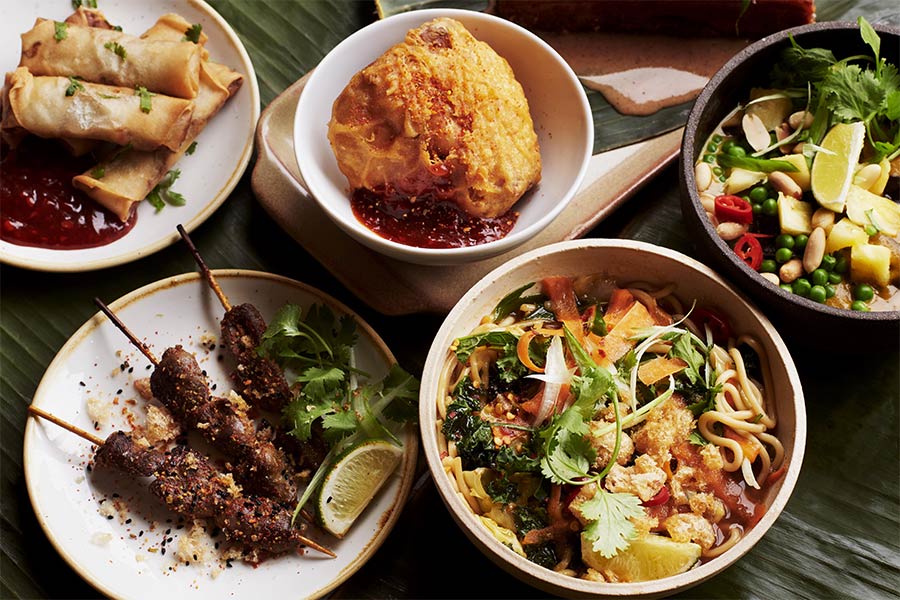 Summing it all up: They started as street food, won TV's Million Pound Menu, popped up all over London and now BBQ Dreamz are settling down in Bethnal Green. This restaurant will bring together the best of their Filipino dishes a well as a very special Sunday feast.

They were big winners in TV's Million Pound Menu earlier this year, made Hot Dinners' Murphia List and popped up all over London from the John Lewis rooftop to MEATliquor. Now BBQ Dreamz are opening their own restaurant, Bong Bong's Manila Kanteen, in Bethnal Green.

This new restaurant sees founders Lee Johnson and Sinead Campbell bringing together a menu of Filipino cuisine matched with South Asian cocktails and beers and a weekly Sunday kamayan, a traditional communal feast.

Planned for the menu, which will mix BBQ Dreamz classics with new dishes are:

As for the Sunday kamayan, which means ‘to eat with your hands’ in Tagalog, that will see banana leaves on the tables instead of plates. They're then topped with mounds of steamed rice, taro and coconut milk Laing, lemongrass prawn, pork and ginger skewers and more from the day’s menu. You'll be encouraged to shun cutlery for this.

The cocktail menu will see Don Papa sugar cane rum in their take on a Dark and Stormy and Tarsier Boracay Gin, made with South-East Asian botanicals in their Calamansi Collins. San Miguel is on draught (the preferred brand in the Philippines) as well as the Red Horse, their export-strength lager.

As for the look, expect a tropical style and the upcycled materials of the Filipino restaurants which inspired Bong Bong’s creation - and look for an outdoor terrace too.

The final words are from Lee and Sinead:

Lee: I have such brilliant childhood memories from Manila, where we’d have riotous, celebratory dinners with the entire family. We’re looking forward to recreating them in Bethnal Green with our kamayan,”

Sinead: We’ve spruced up our new home to feel like a proper Filipino canteen, with a mishmash of plates, glasses and lamps which we’ve collected over the years,” 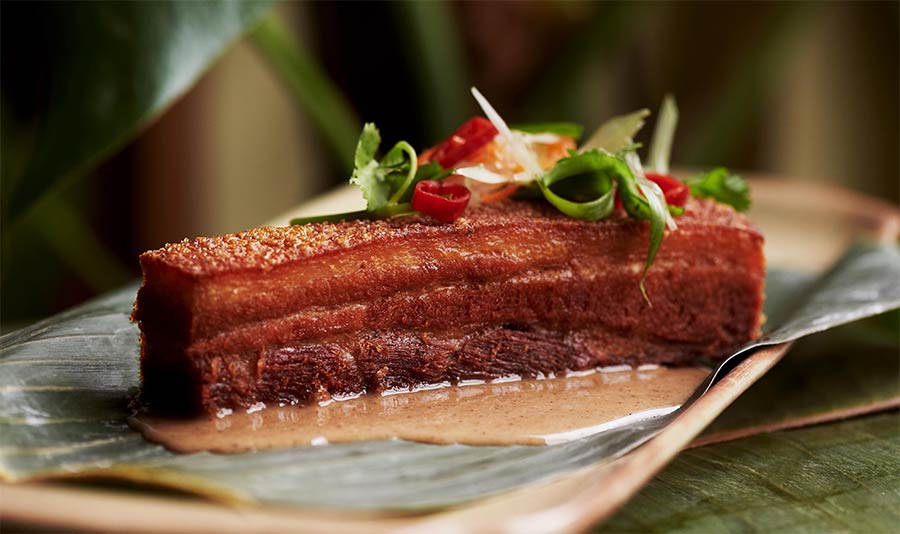 Opening offer: Soft launch with 50% off food from 7-10 November.