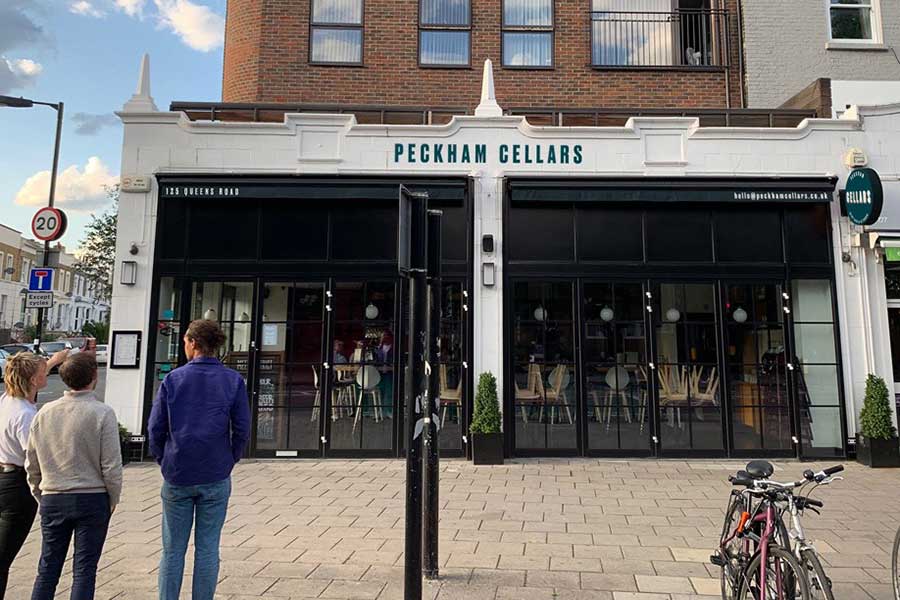 In a nutshell: Neighbourhood kitchen, wine bar and shop

Summing it all up: Three Peckham locals are behind this new opening which hopes to be a cool place to drop in and enjoy wine and food.

Peckham locals looking for somewhere new and convivial to enjoy wine and food should keep an eye out for Peckham Cellars, opening later this month.

Described as "a new neighbourhood kitchen, wine bar and shop", it'll be open for dinner during the week and also for lunches at the weekend.

Three local Peckham folk, who also happen to have a lot of experience on the hipper sides of London's restaurant and bar world, are behind it. In the kitchen will be Helen Hall (ex Spring and Rovi) - along with head chef Jay Claus (previously at Quo Vadis, Morito and Bao). Then there's Luke West-Whylie, who you may have seen at Marcella in Deptford or The Jones Family Project, will be front of house. And finally, Ben McVeigh, former Head Sommelier at 28-50 Fetter Lane, is behind the wine list.

For food, the menu will be mostly British and Mediterranean and they'll be using local suppliers like Flock and Herd and London Smoke and Cure. Wine-wise, Ben's list mixes both natural and more traditional styles, championing lesser-known regions

We have always talked about creating a space that felt like your coolest friend’s dinner party - a place with great vibes, food and drink, but that ultimately feels a bit like home. We want everyone at Peckham Cellars to walk in feeling like a regular - Luke West-Whylie 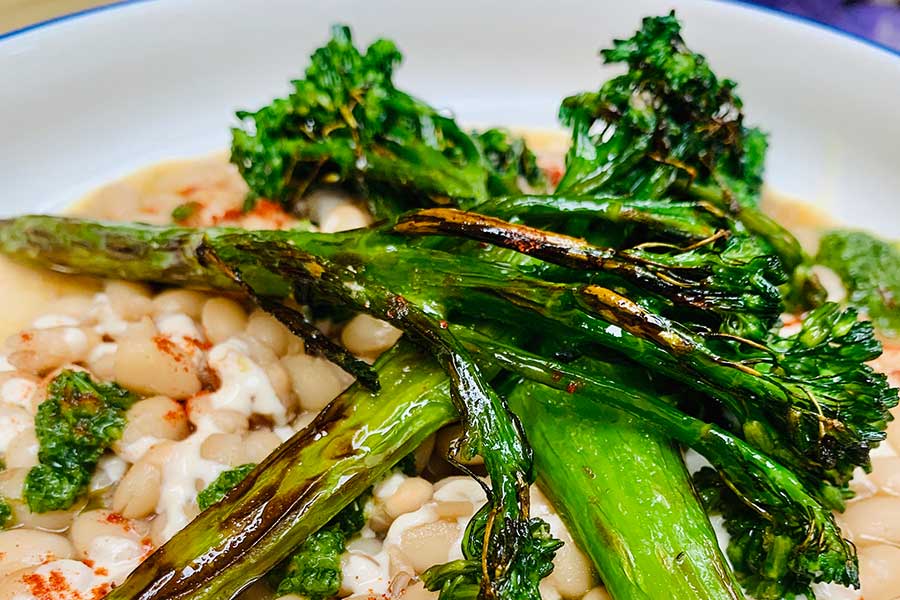