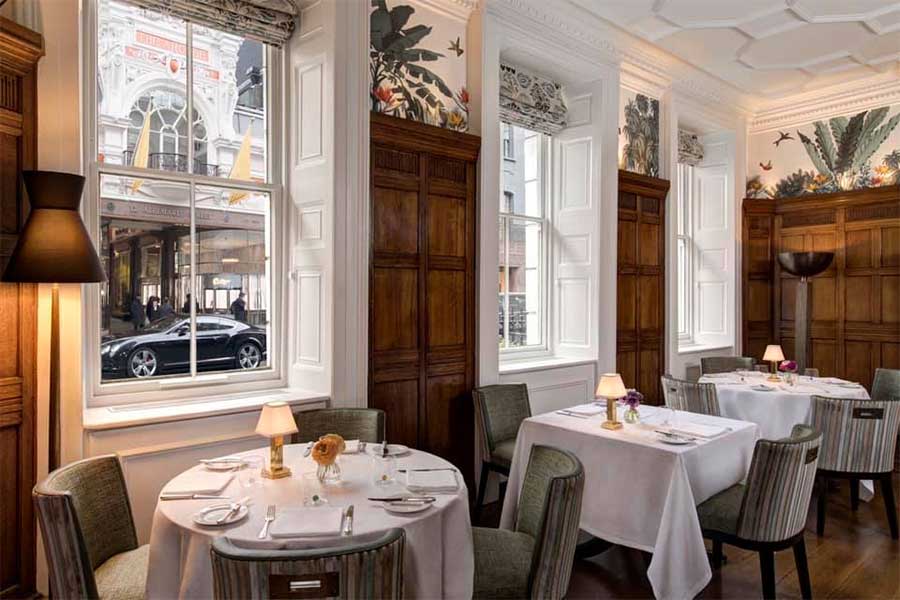 It's been a bad few days for a senior waiter at Charlie's at Brown's Hotel in Mayfair this week. According to The Sunday Times, having approached diner Emma Thompson for a selfie and been turned down, the waiter was summarily suspended from work.

When The Sunday Times contacted the Oscar-winning actress for a comment she was apparently 'horrified' by the decision and promptly called the hotel up asking them to give the waiter his job back.

Whether that worked or not, we're yet to find out. All the hotel would tell the newspaper is that “a strict policy of respecting guests’ privacy which applies to all staff members”.