Chucs is opening its latest Italian restaurant and cafe in Belgravia 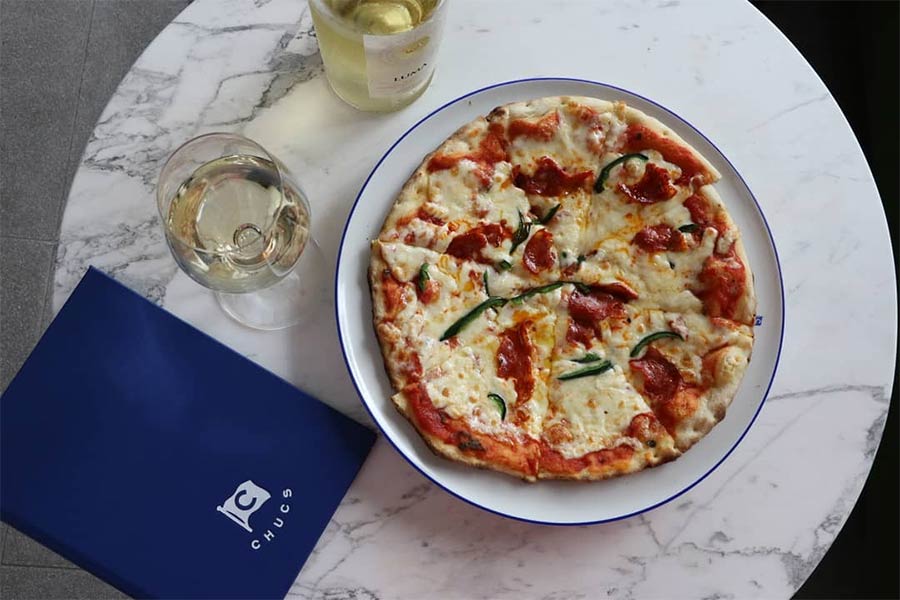 In a nutshell: Chucs’ fifth site in London will be its flagship in Belgravia.

Summing it all up: The Chucs Restaurant & Cafe collection, specialising in modern European cuisine, will open its fifth site in Belgravia (its largest), which will also be its flagship store.

Restaurant and cafe group Chucs will open a new site in London’s Belgravia, which promises to be its largest yet, and also its flagship store. Chucs already has restaurants in Mayfair (launched 2014), Notting Hill (2016), Hyde Park (2018) and Kensington (2019), and there’ll be two more to come in addition to this latest opening.

Taking over the former premises of the much-loved Italian deli La Bottega, which closed earlier in the year, Chucs Belgravia will continue the European theme in this location, enticing diners with extravagant cicchetti (think Wild Boar Panelle, Truffle Arancini or Oysters with Granny Smith and Sorrel) on an alfresco terrace. Interiors, designed by Fettle Studios, will also evoke 1950s Italia, with vintage photos of the Amalfi Coast and Côte d'Azur offering a welcome distraction from London’s weather.

Head chef Alessandro Piludu will be taking over the kitchen, following a solid 14 years at Jamie Oliver’s Fifteen restaurant in Shoreditch, one of the many that closed after the Jamie Oliver Restaurant Group went into administration in May. Chucs Belgravia’s General Manager, Alex Robertson, also has an impressive pedigree, previously holding leading roles at Hakkasan and Corbin & King.

Dining options run the gamut of breakfasts (House Granola with Pomegranate and Yoghurt; Eggs Benedict and Smashed Avocado on Sourdough), takeaways (pizza and pasta), lunches and dinners, seven days a week. Some of the hearty winter offerings you'll be wanting to know about include: 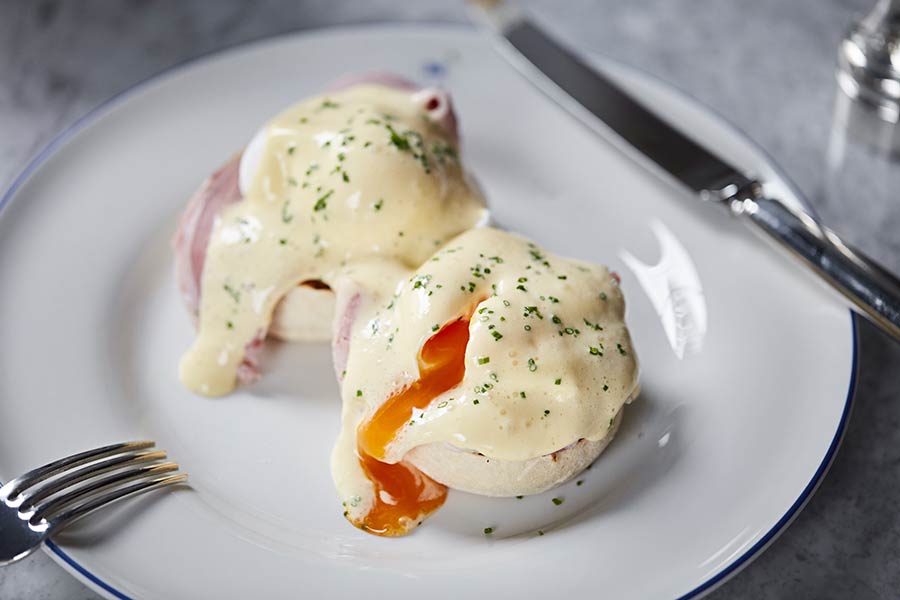 Where is it? 25 Eccleston Street, Belgravia, SW1W 9NP