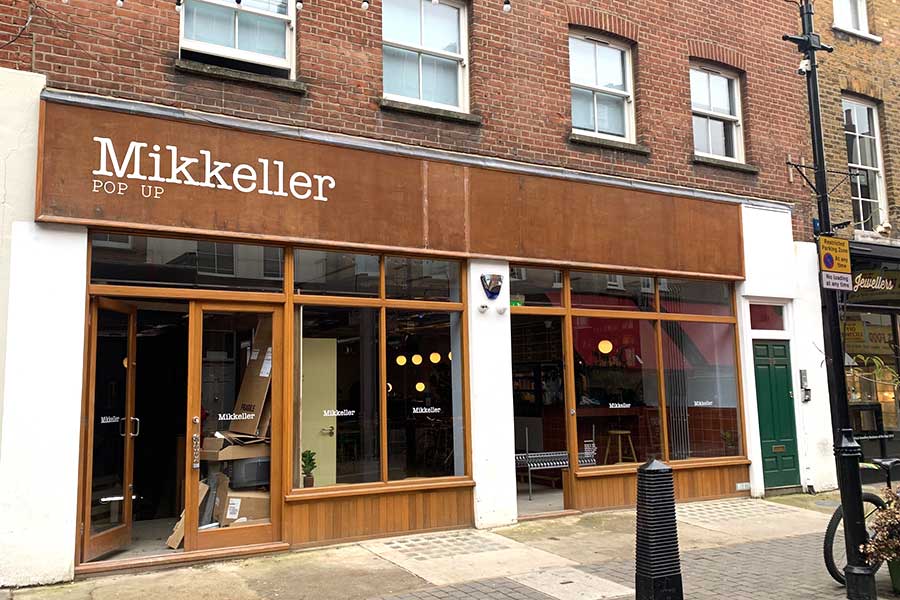 In a nutshell: Danish brewer teams up with Rick Astley for second London bar

Summing it all up: Cult Danish brewer Mikkeller have teamed up with Rick Astley once more, but their second London bar will also feature a brewery and a restaurant.

A year ago, Danish brewers Mikkeller caused quite the stir when they opened a bar in Hackney in collaboration with Rick Astley.

Now they're hoping to recreate that same buzz when they open their second collaboration - a brewpub in Exmouth Market. Although billed as a pop-up, the new bar will actually be a permanent addition to EC1, closing early next year for a full makeover to allow the addition of a restaurant as well.

The two-floor brewpub will have 18 beers on tap alongside an on-tap cocktail and wine. It'll also brew its own beer. "It's a great space," says Astley, "and it's so cool that there will be brewing on-site, too. Mikkel and his crew only do things the right way, and I love being a small part of that.

The bar opens with a snacks menu of Danish open sandwiches, but lots more is being planned once they have a chef in place. As the bar's designer Caroline Engelgaar explains: “This is not a restaurant with a brewery, it is a brewery with a restaurant. 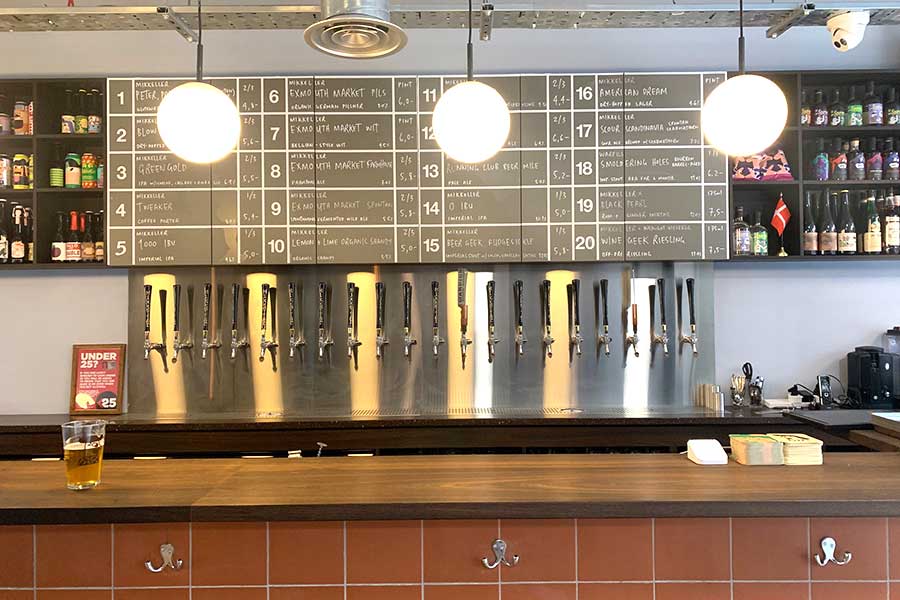 When does it open? Officially opens 26 October 2019, but we hear they're actually going to be opening at 5pm on 25 October.

Launch offer: 500 free beers for the first people through the doors at 1pm on 26 October. On 27 October they're organising a special hangover run with a free beer for everyone who runs.