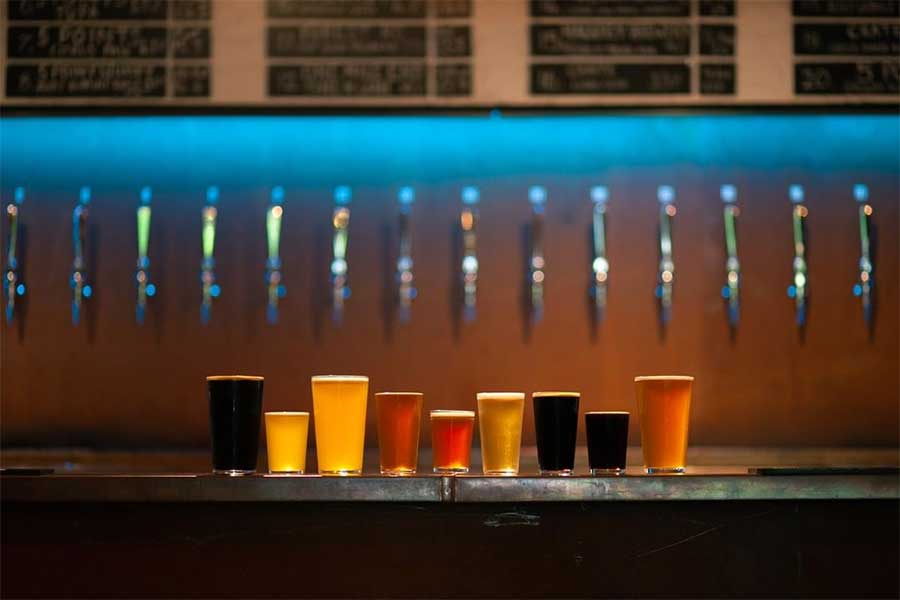 Just a few months after they opened their first space in Bethnal Green the Taproom Group are expanding to Brixton.

Taproom by Brixton Village will follow the lead of the East London opening and champion local breweries serving beers produced close to the bar. So you'll find the likes of Brixton Brewery, Gypsy Hill, The Kernel, Canopy and Orbit on tap. If you want to explore the beer selection go for a beer tasting flight.

It's not just about beer though - there'll be cocktails on tap, think Paloma and Aperol Spritz, along with bar snacks and plans are in the works for a ‘pies and pickles’ food menu.

More about Taproom by Brixton Village