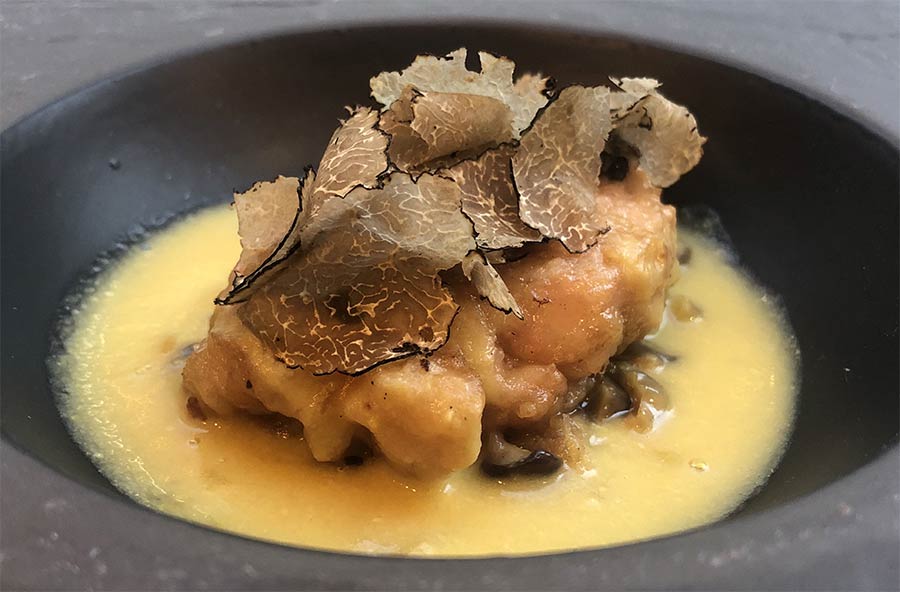 In a nutshell: Rambla becomes SO|LA

Summing it all up: Rambla is no more - SO|LA is rising from its ashes. Victor Garvey has decided to close his Soho restaurant and replace it with a brand new place focusing on West Coast USA cuisine.

It's all change at Victor Garvey's Rambla in Soho. We loved the restaurant - and were not alone in thinking that - but a decision has been taken to move away from its Catalan origins. This time it'll be taking its influence from California and becoming SO|LA (i.e a cross between Soho and LA).

As for the quick turnaround, Garvey says "“I think it’s well-known that I’m always looking to innovate, and I always have one eye on the next project... Rambla has been phenomenally successful in the two years it’s been open, but now I’m ready to do something new." It's fair to say that in the current busy London restaurant climate, constant reinvention does seem to the way to go.

The new menu focuses on West Coast USA cuisine and includes snacks and a mighty degustation menu too (£97 for 12 courses). Here's a taster of dishes from both.

Yes, we'd like all of that, please. Plus there are dressed or fried oysters (and au naturelles as well)

As for drinks, Zeren Wilson is on the case, with Californian wines naturally being the order of the day. Says Zeren; "We’ll be taking in wines from famous names like Rochioli in Russian River Valley and Ted Lemon’s Littorai in Sonoma, to quirkier, more recent wineries such as Ferdinand in Lodi (a remarkable Albariño), and Anthill Farms’ Dolcetto,"

The restaurant itself is getting a refresh, a preview of which you can see above, and British tailor Timothy Everest MBE is in charge of the staff uniforms - so those should look impressive too. 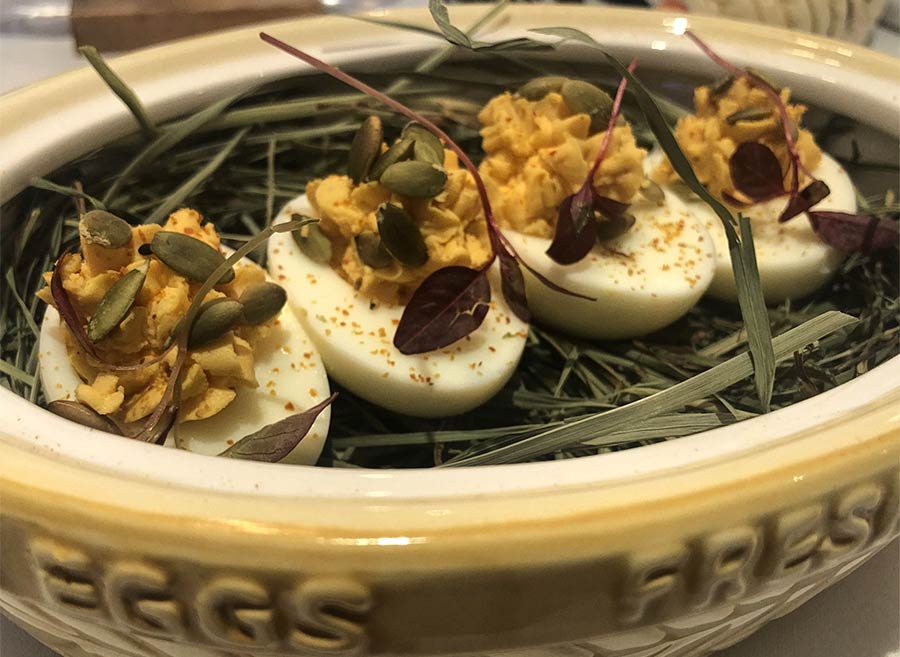