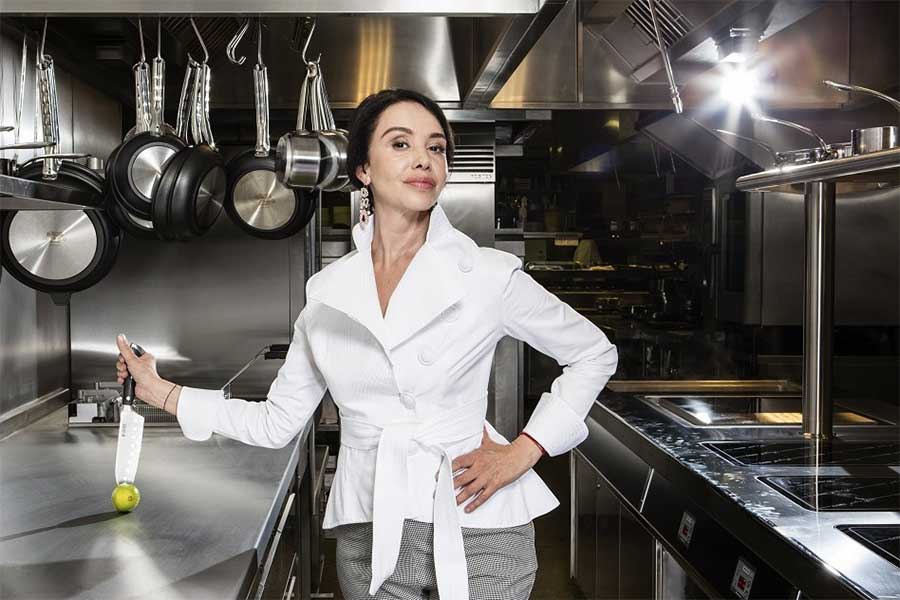 The upcoming Mayfair Literary Festival has a couple of events that London's foodies might want to get on their radar.

The Fumoir at Claridge’s is the setting for a talk called “Tales from Couture” from legendary fashion illustrator and Claridge’s artist in residence David Downton.

Tales from the kitchen sees chef and food writer Ravinder Bhogal heading a panel of some of the best chefs in the UK. She's joined by British-Chinese chef and author, Ching-He Huang and Ella Canta's chef Martha Ortiz along with Angela Hartnett and Nieves Barragán. Over cocktails at Ella Canta the panel will discuss the recipe books that inspired them, their culinary heritage and what it takes to make it in the restaurant industry.

Enjoy readings from the Jungle Book with afternoon tea at Brown's Hotel - a celebration of Rudyard Kipling's classic book at Brown’s to coincide with the 125th year since publication.

More about the Mayfair Literary Festival

Find out more: See the full list of events and book tickets on the Mayfair Time website.