Copper Chimney Indian restaurant is the latest addition to Westfield 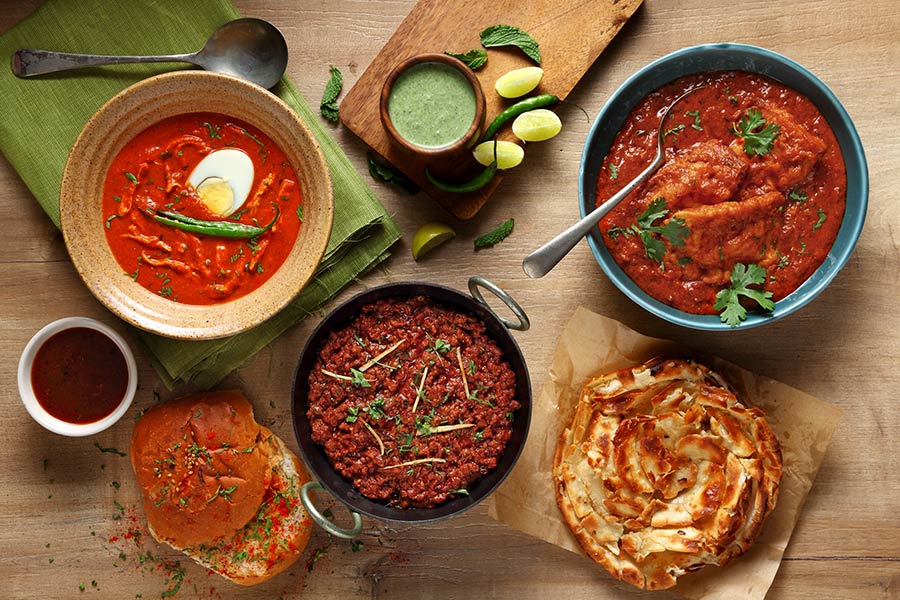 In a nutshell: Big Indian restaurant opens in the UK for the first time

Summing it all up: Copper Chimney have several popular restaurants in India and this will be their first in the UK - opening at Westfield London in White City. Expect all of the dishes that have been popular in India, all cooked with the same techniques from the very first Copper Chimney in 1972.

Westfield in White City's complete reinvention of its food offering continues with another new opening. This time it's the turn of Copper Chimney, a restaurant that first opened in Indian in 1972 - this will be its first UK restaurant.

The restaurant covers cuisine from across north India, and they continue to use the cooking techniques that were established in its first restaurant. Here's what's planned for the menu:

On top of that will be biryani dishes, bread cooked in the tandoor oven, including Kabuli Naan (a leavened tandoor cooked bread stuffed with 'mawa' and topped with dates and apricot) which was previously only available at the very first Copper Chimney. While desserts include Garjar Pistachio Crumble - a slow-cooked carrot pudding with cardamom and sweetened milk layered with chopped pistachio and praline crumble.

The restaurant will also continue to work with Action Against Hunger, helping raise funds for the fight against hunger and malnutrition.