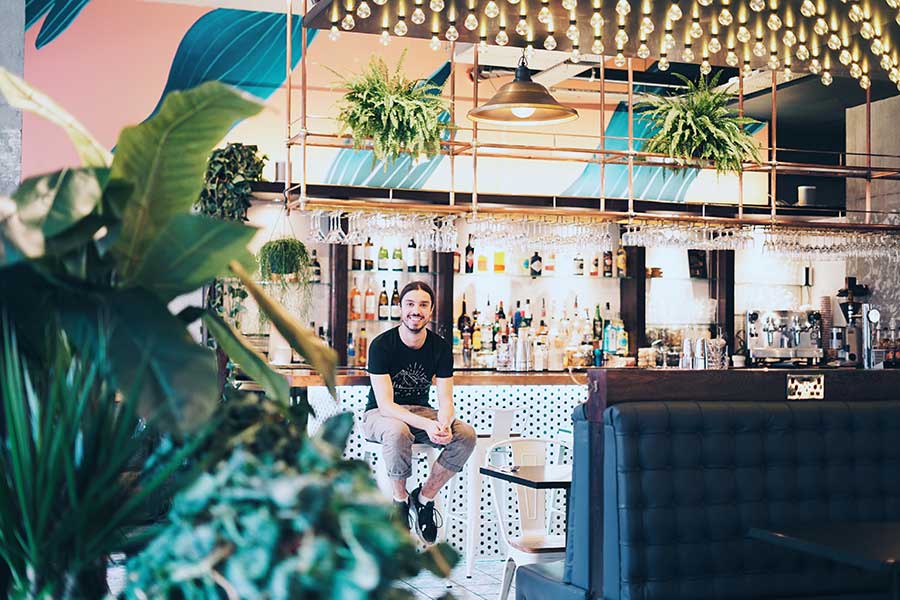 In a nutshell: Vegan diner makes it big in Spitalfields

Summing it all up: Vegan activist Earthling Ed's Unity Diner is moving on to bigger things - leaving the original Hoxton Market premises for a larger site in Spitlafields. But the full plant-based menu is the same.

Vegan activist Ed Winters (aka Earthling Ed) must be feeling that karma is on his side. He's doing so well that he's just moved his popular vegan diner from Hoxton to Spitalfields to a much bigger site, taking over the old Chicago Rib Shack.

The 100% vegan and non-profit diner and bar says it's designed for both vegans and flexitarians. Clearly it's working for them - the new site has room for 100 diners and 10 seated up at the bar. Their big thing is vegan alternatives to classic dishes. So they'll be serving up:

As for drinks, there's a big cocktail list with all drinks made with natural, plant-based ingredients. And who wouldn't want to try a drink called Piers Morgan’s Tears, which changes colour when you add a vial of the daytime TV host’s ‘tears’? 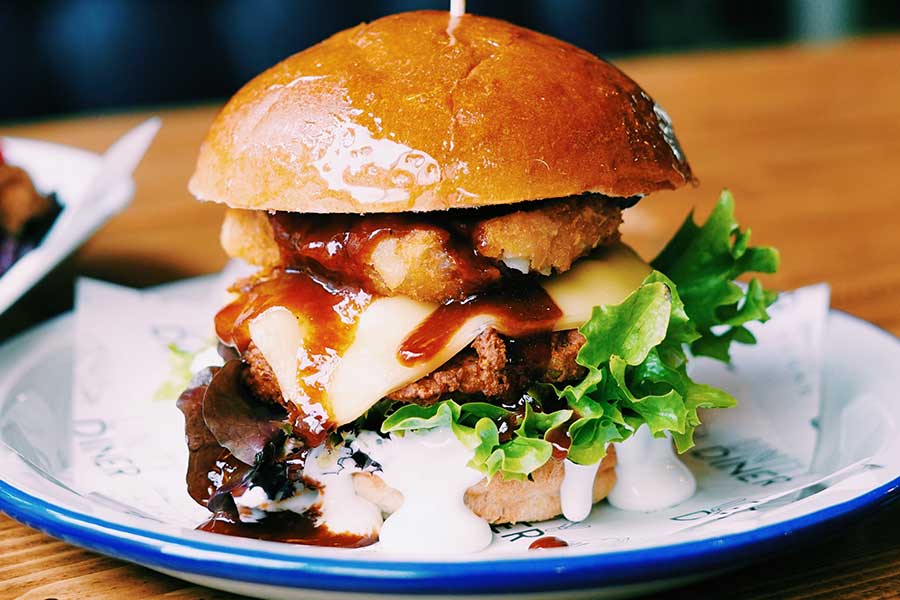 Where is it? 60 Wentworth St, Spitalfields, London E1 7TF