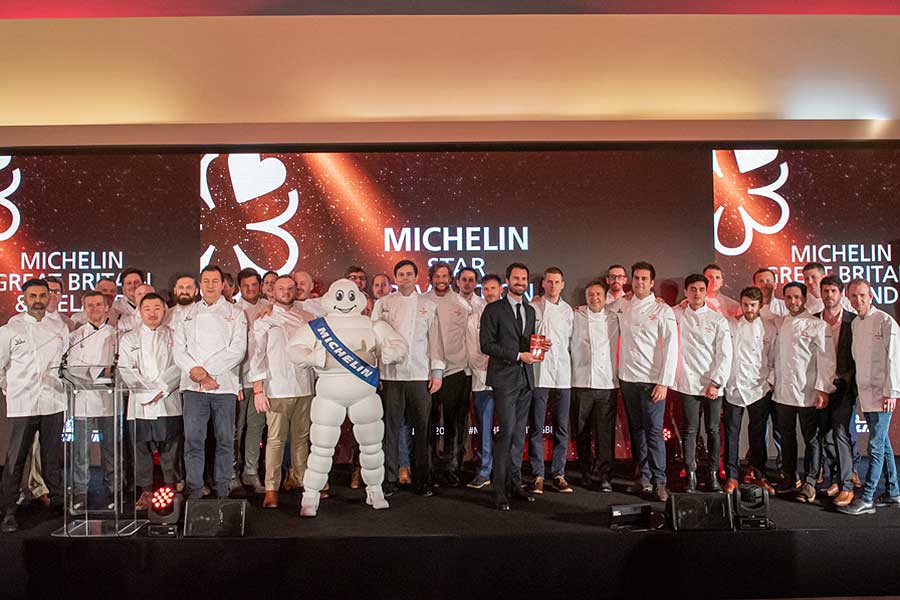 There are some constants in this life. And it's a sure thing that every year, come the day that the Michelin Guide reveals who has won, lost and retained a Michelin star, that there will be grumbling. Some will say the stars are no longer relevant, others that not enough have been awarded, others still that the stars have gone to the wrong chefs. But one thing's for sure - for something that's not apparently that important anymore, there's a shed-load of column inches being written about it.

And while the ceremony itself which was broadcast on Facebook had - as one commenter put it - more than a little of the "end of year school assembly" about it - the delight of the chefs who won new stars this year was lovely to see. Mickael Viljanen from The Greenhouse in Dublin actually bowled Raymond Blanc on to the stage floor in his enthusiasm, and Endo Kazutoshi from Endo at the Rotunda was in floods of tears at the news he'd been given a star. 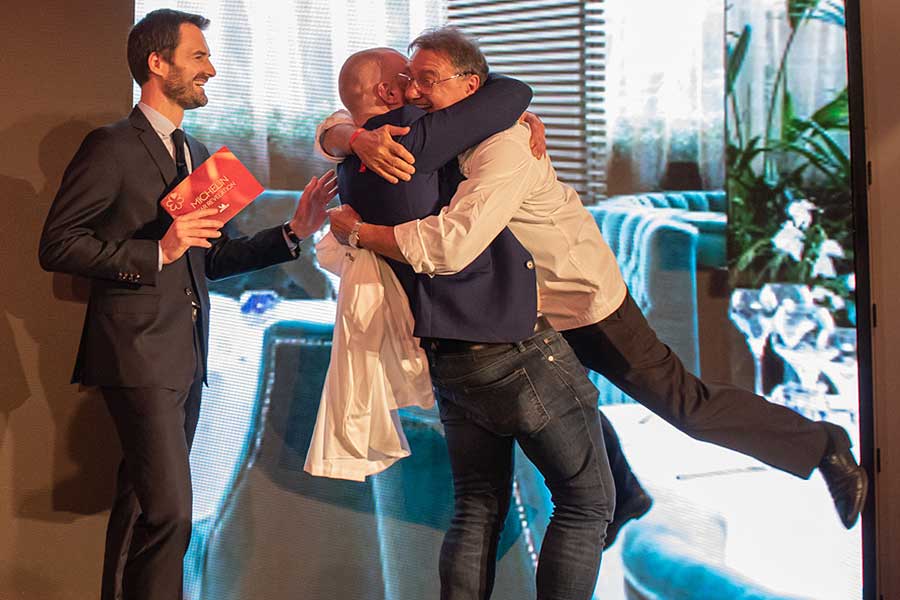 The biggest story of the night was just how many new stars were awarded - the highest number in the history of the guide. But while London may have gained a new three-star and a new two-star (Dame de Pic at the Four Seasons Ten Trinity Square) only four new restaurants got their first stars, compared to six last year.

Clearly the big winner was Sketch which was revealed to be the UK's new three Michelin-starred restaurant. This was - to be blunt - probably a surprise to a lot of us who were expecting to hear that perhaps Clare Smyth or Claude Bosi had got there instead.

For full details about the winners, see our full rundown of the new Michelin starred restaurants in London here.

Huge congratulations to all the winners - but it is a shame to see, once again, a decline in the number of stars awarded to London, particularly at a time when it's producing some of the best food in the world. We'd certainly like to have seen some of London's best, like Cornerstone and Bright get their well-deserved recognition. And - ahem - it would have been nice to see some greater diversity in the lineup of that group shot.

Of course, as with any Michelin event - there are winners and losers and probably the worst hit is The Araki which lost all three of its stars due to chef Mitsuhiro Araki having returned to Japan last year. Others not so lucky this year were Benares, Galvin at Windows and Yauatcha Soho - all of which lost a star.

For more on Michelin - see our guide to every Michelin-starred restaurant in London right now.