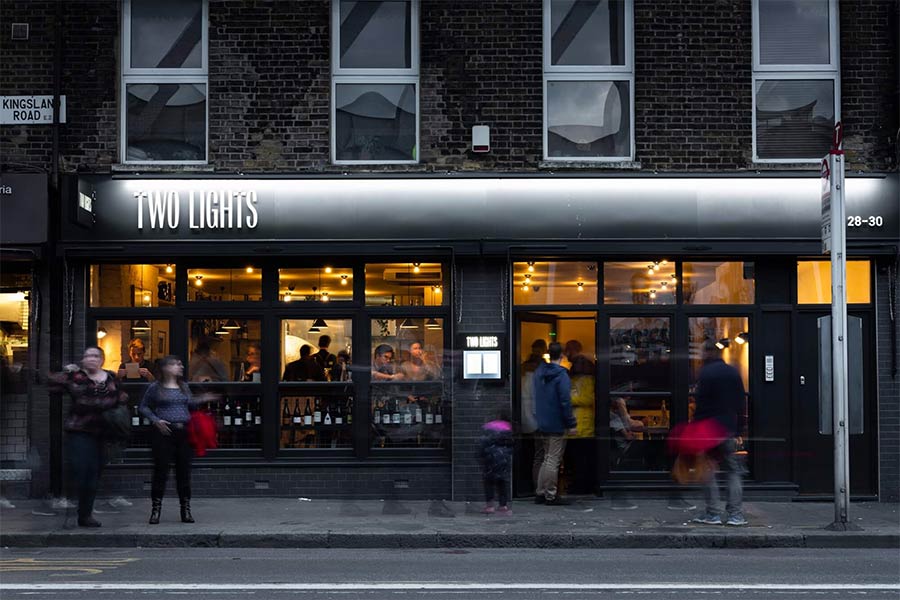 (We're updating this piece as the awards are released)

We're gearing up for the new Michelin awards for 2020, probably the most important awards of the season. They're being announced on Monday afternoon - but as ever, Michelin is announcing the new Bib Gourmands to get us in the Michelin mood.

So these aren't stars - but kind of a prelude to the stars. The Bib Gourmands "highlight restaurants which offer good quality, good value cooking". How that translates into awards this year means that the following London restaurants get new Bibs this year, bringing London's total to 34:

Come back on Monday afternoon for our full Michelin coverage - and we think there might be a few new three-star awards on the way. In the meantime: