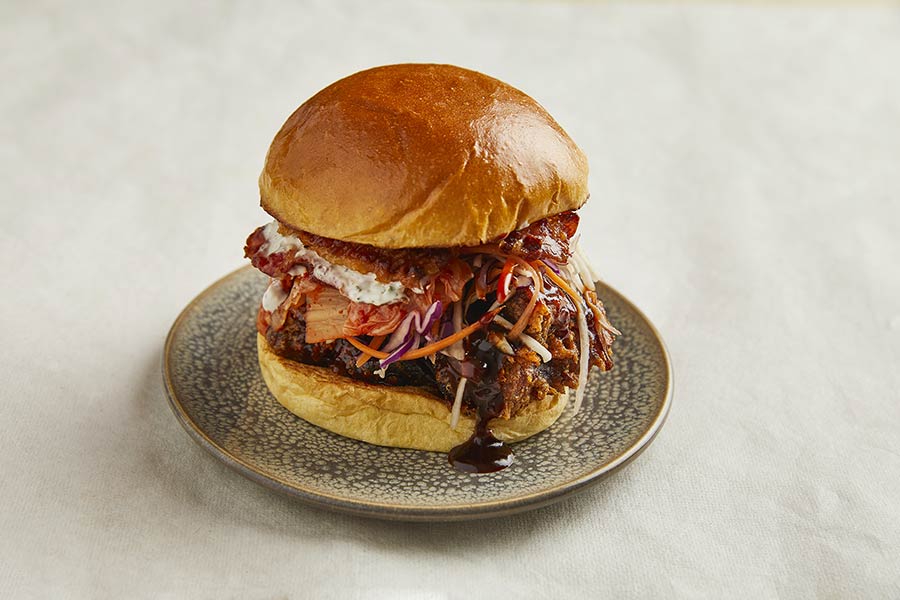 In a nutshell: Korean chicken from Judy Joo

Summing it all up: Korean-American chef and television personality Judy Joo will bring a taste of Korea to the food court at Westfield Shepherd’s Bush. Seoul Bird will feature her famous double-fried chicken.

If you’re not familiar with Judy Joo, you may not have a television. In addition to being a chef, she’s also the host of popular TV show Korean Food Made Simple, which runs on both the Food Network and the Cooking Channel, and she’s also appeared on Iron Chef UK.

Joo is also no stranger to the London restaurant scene, having ditched a US banking career to work in several of Gordon Ramsay’s restaurants (Maze, Petrus, Gordon Ramsay Restaurant, Gordon Ramsay at Claridge's and The Boxwood Café), before opening Jinjuu in Soho in 2015. In August 2019, Joo left Jinjuu and now she’s announced her new venture, Seoul Bird: Korean-style, double-fried chicken in Westfield shopping centre in Shepherd’s Bush.

Seoul Bird is my interpretation of true Korean comfort food,’ said Joo. ‘From shatteringly crunchy fried chicken to warming, spicy gochujang sauces. I can’t wait to bring my favourite flavours and a big taste of Korea to Westfield!

Some highlights of the menu (devised in collaboration with long-time friend and chef Andrew Hales) are:

It's the latest in a series of new restaurants at Westfield, including new places from Tapas Revolution, Bleecker, Lima and more. So Westfield is slowly becoming a good destination for food alongside all that shopping. 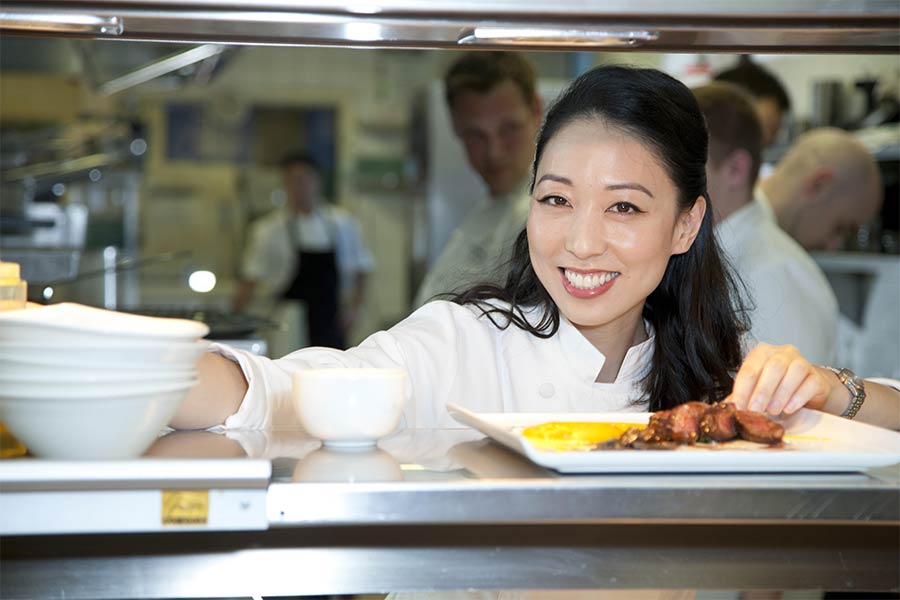