The YBFs reveal the winners for 2019 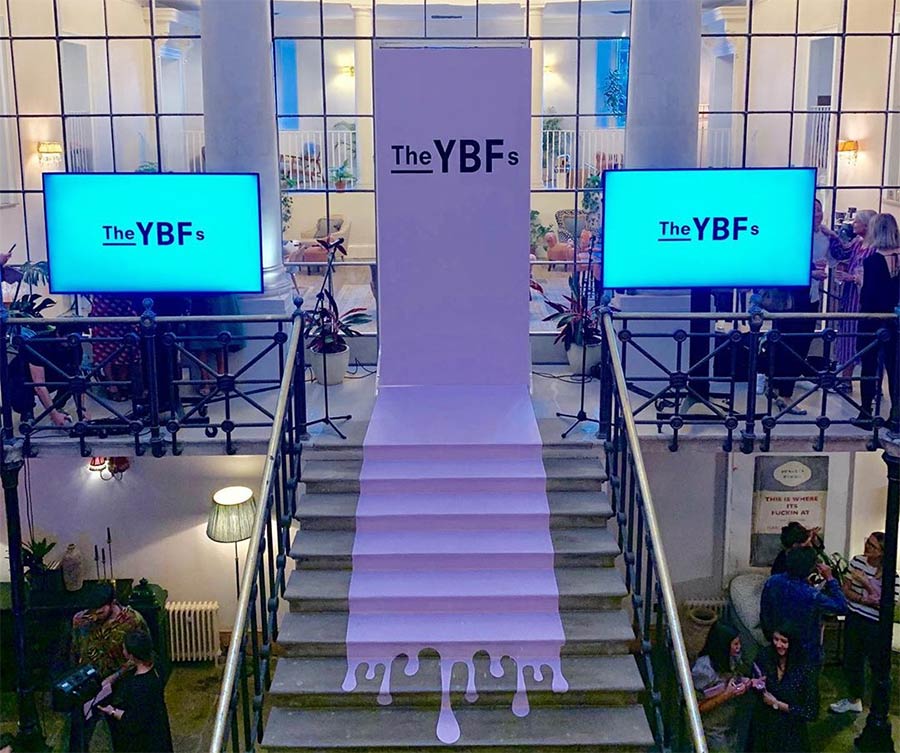 We're well into the food and drink awards season at the moment. Following the AA Awards earlier this week, we have the turn of The YBF's who held their awards do last night. The awards are there to recocgnise and champion upcoming British talent, with judges that included Marina O’Loughlin, Yotam Ottolenghi and James Knappett.

With Santiago Lastra opening his restaurant Kol next year, he's definitely one to watch.