Brother Marcus is coming to Spitalfields 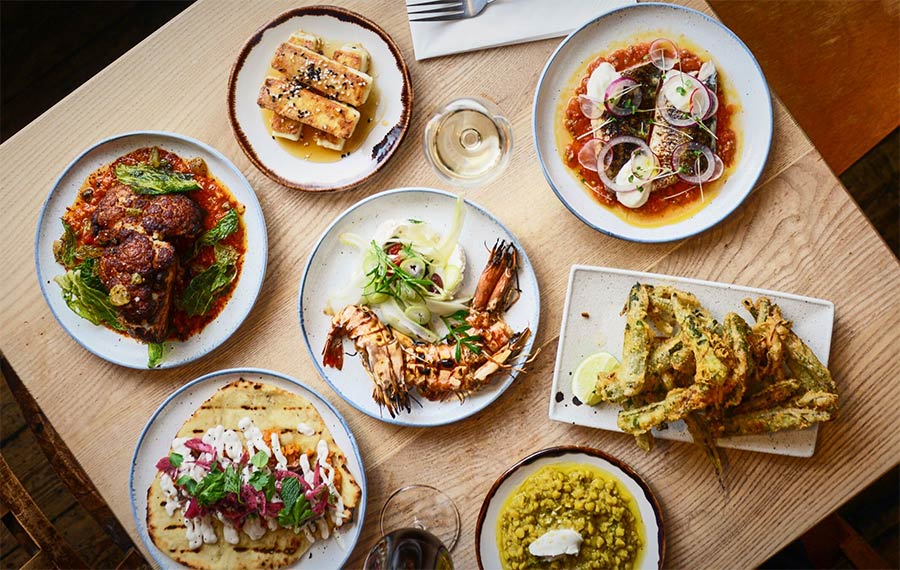 In a nutshell: Eastern-Med in Spitalfields

Summing it all up: They've already had success with their restaurants in Balham and Islington and now Brother Marcus are heading to the City with their largest restaurant yet. Expect a similar Eastern-med approach to the cooking with some new dishes on the menu.

They already have restaurants in Islington and Balham and now Eastern Med restaurant Brother Marcus is heading further into town, opening in Spitalfields with their largest restaurant yet.

As with the others, this will be an all-day restaurant with a focus on brunches. Here's what's planned for the menu at Spitalfields:

They'll be baking Turkish pide breads throughout the day, and there will also be a dedicated salad counter - as well as more slow-cooked shared dishes in the evening.

Drinks-wise, there's a small wine list with a focus on minimum intervention producers and cocktails have a Mediterranean twist with Greek mastiha and anise-heavy rakı making an appearance.

It's situated on the edge of the market (where Canteen was once) and they'll have a heated pergola-covered terrace as we head into the Autumn months. Here's what the founders. Alex Large, Arthur Campbell and Tasos Gaitanos, have to say about the new restaurant:

We’ve drawn great inspiration for the new restaurant from regular research trips to the Eastern Med - of course a few beers were drunk, but we’ve found so much fantastic produce and discovered exciting new recipes and techniques. We can’t wait to open in Spitalfields, where we’re looking forward to joining a thriving food scene. Our new home will feel slightly elevated and refined - Brother Marcus is growing up 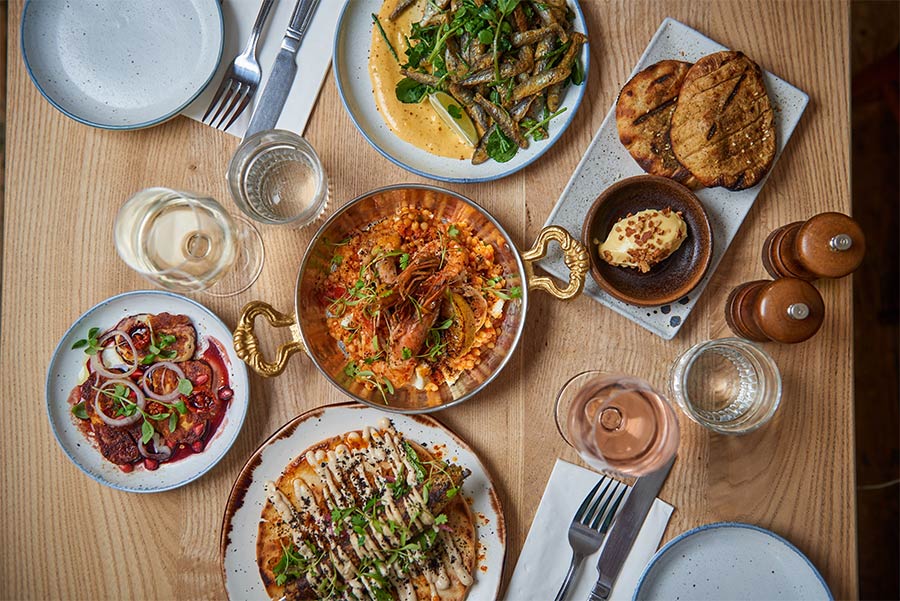 Where is it? 2 Crispin Place, Spitalfields, London E1 6DW