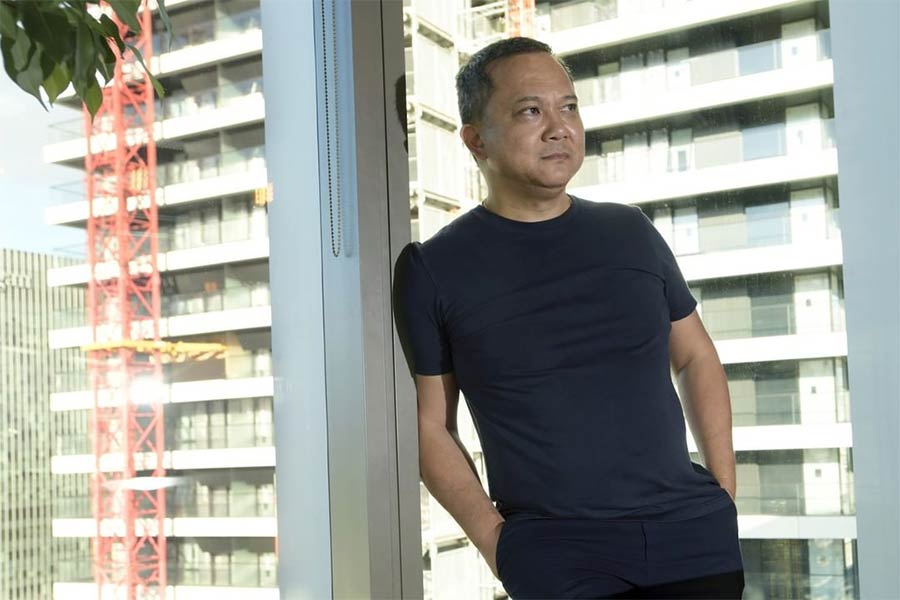 It's been a little quiet on the Alan Yau front this year, but that's all set to change. The Evening Standard reports that he’s working on three launches for 2020, so expect to see a lot more from him.

The Hong-Kong born restaurateur, founder of the Wagamama chain, as well as Hakkasan in Mayfair and the Yauatcha branches in Soho and Broadgate Circle, intends to open two of the three restaurants in Wardian London, a new 766-apartment development in Canary Wharf. The Ballymore Group, responsible for the construction, confirmed this and announced on their Instagram page this week that Yau’s new restaurants Chyna and Yau Grilling will open in 2020, on the building's ground and first floors.

Chyna is expected to be the big drawcard, dubbed by Yau as a "Chinese River Cafe" and seating 120 covers overlooking Canary Wharf’s South Dock. Cantonese cooking of British seafood will be front and centre (with guests able to pick a fresh selection from a row of tanks in a dedicated ‘water market’), along with Spanish ingredients such as sea cucumbers and Iberico ham. The restaurant, as you might guess from Yau's comments, also has a large terrace on the waterfront.

And even that's not it. The third launch is not so much a new restaurant but a permanent home for Yau’s Turkish pizza pop-up Yamabahçe, which will move from James St, Marylebone to Westfield in Shepherd’s Bush in 2020.

We'll have more info on all of these new openings soon.

More about Chyna and Yau Grilling

Where is it? Wardian London, Marsh Wall, Isle of Dogs, London E14 9TP