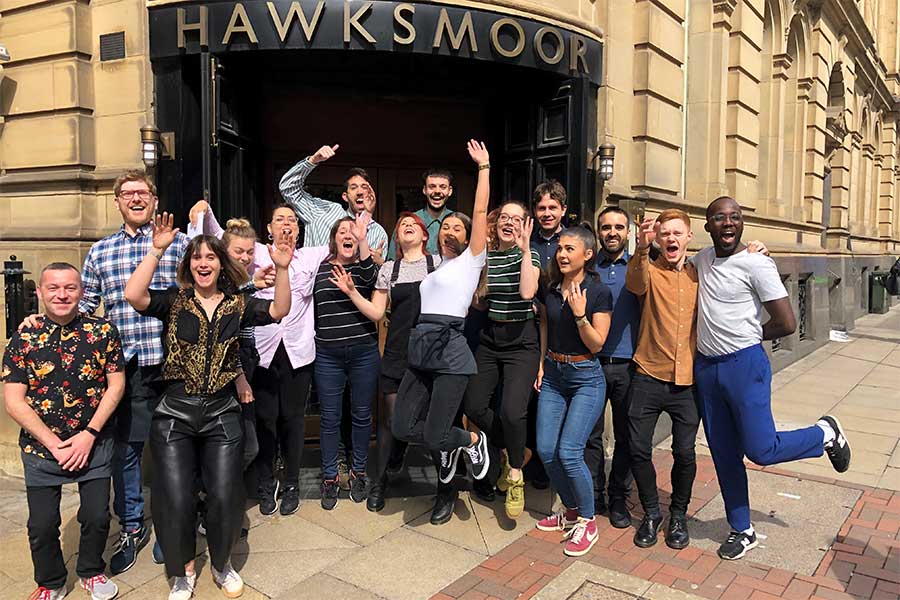 Hawksmoor have been named one of the top 50 Sunday Times Best Companies to work for, for eight consecutive years but news yesterday confirmed it - these guys are the BEST.

Remember the story about the restaurant manager who served a diner a bottle of wine worth £4500 by mistake?

To the customer who accidentally got given a bottle of Chateau le Pin Pomerol 2001, which is £4500 on our menu, last night - hope you enjoyed your evening! To the member of staff who accidentally gave it away, chin up! One-off mistakes happen and we love you anyway 😉

Back then, everyone was massively cheered by how chilled the restaurant was by the costly mistake.

Well now it seems that the mistake, which cost the restaurant thousands of pounds, but earned it untold amounts in free and great publicity, hasn't prevented the manager in question from rising through the ranks. Yesterday Hawksmoor tweeted that the employee in question has now been promoted to GM of their Edinburgh restaurant.

Update: the wonderful human who made this mistake has just been promoted to General Manager. ✊🏻 https://t.co/6nIM51mQbU

If that isn't enough to give you the warm and fuzzies, then there's no hope for you.