Ready Steady Cook is coming back, with Rylan as host and London chefs among the line-up 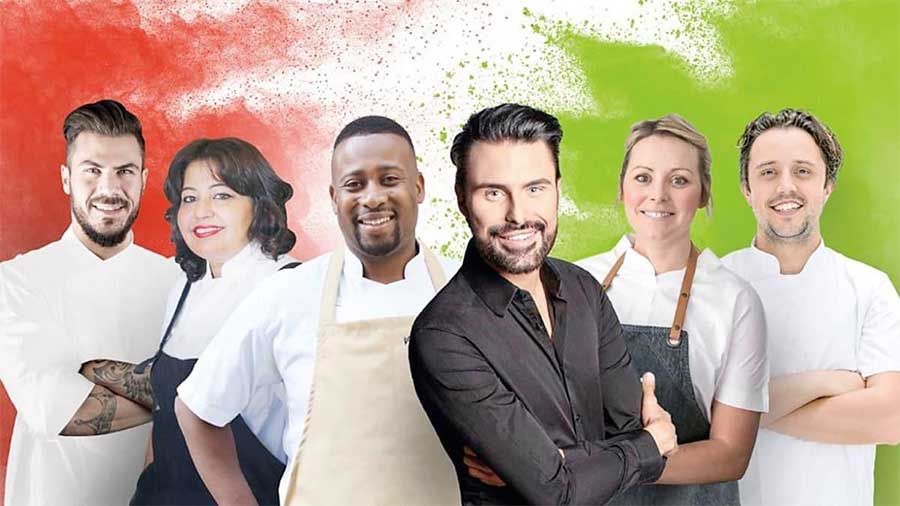 The BBC this week announced it'll be broadcasting a new series on BBC One Daytime in 2020, hosted by Celebrity MasterChef finalist Rylan Clark-Neal.

They've also published a list of chefs taking part in the new series, two of which have London restaurants.

If you haven't seen the show before (c'mon - really?!) the premise is the contestant comes on with a bag of ingredients, which has to have cost under a tenner. They have 20 minutes, working with their paired chef, to then use those ingredients to come up with amazing dishes. There are also wildcard ingredients thrown in to mix it up a bit. The second challenge lasts just 10 minutes and is based on audience ingredients cards.

"After making the finals of Celebrity MasterChef I know how tough cooking under pressure can be," says Rylan. "I’m sure that the mix of new challenges, fantastic chefs and enthusiastic cooks will be a recipe for success, maybe with the odd disaster!"