What: The Ivy Asia, St Paul's

In a nutshell: Ivy Cafe with an Asian menu

Summing it all up: The latest iteration of The Ivy group is opening in the impressive space that once held Jamie Oliver's Barbecoa. This time they'll be launching an Ivy with an Asian-influenced menu.

Since Jamie Oliver's restaurant empire collapsed, we've seen several of the restaurant sites snapped up by other operators. But, from a location perspective, the jewel in the crown was probably Barbecoa, with its pretty spectacular view over St Paul's. And now it's been confirmed that it'll house the latest iteration of The Ivy group.

But this won't be another Ivy Cafe - instead, the group is bringing to London a version of their Manchester restaurant, Ivy Asia. While the Ivy Cafes are pitched as a more affordable rollout of the original Ivy, this would be something like a more affordable version of Sexy Fish.

As with Sexy Fish, it's going to be quite an eye popper of a room. The main restaurant will have a floor illuminated with green, semi-precious stone and there'll be antique 12ft samurai warriors to watch over proceedings. There'll also be a private dining room for 20 which is bound to prove a popular booking in the run up to Christmas.

You can expect an "Asian-influenced" menu - and here's a taster of what to expect: 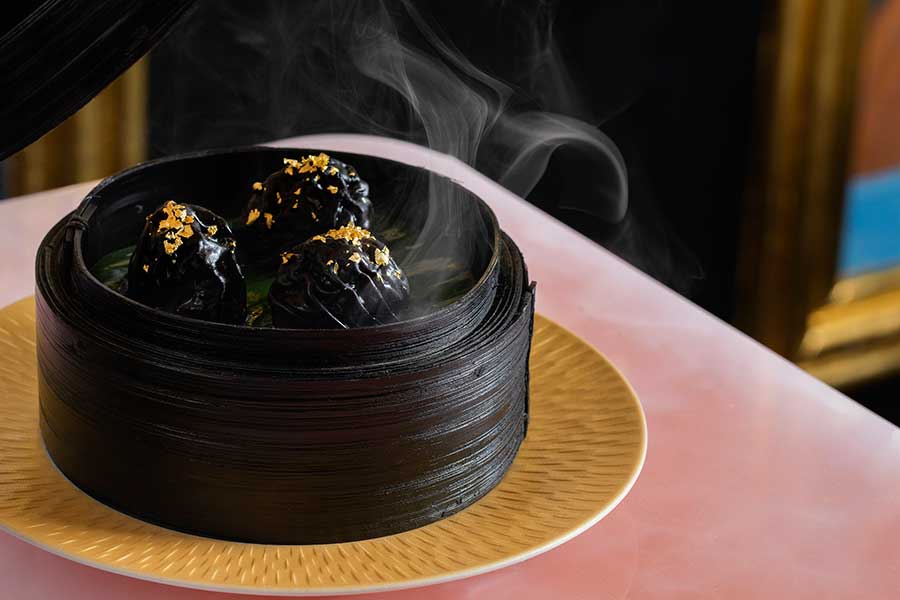 Black truffle lobster dumplings with gold and caviar - your average run-of-the-mill dumplings, not. 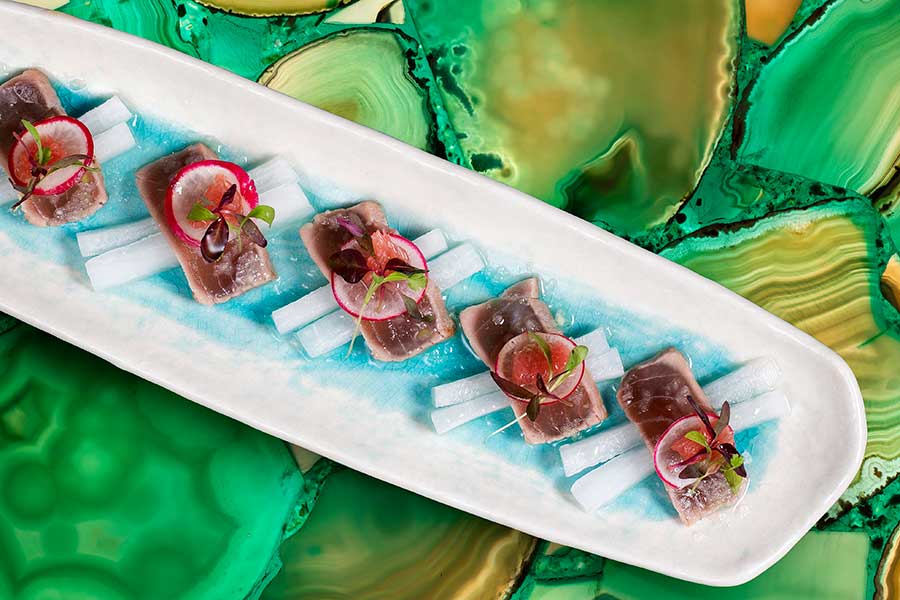 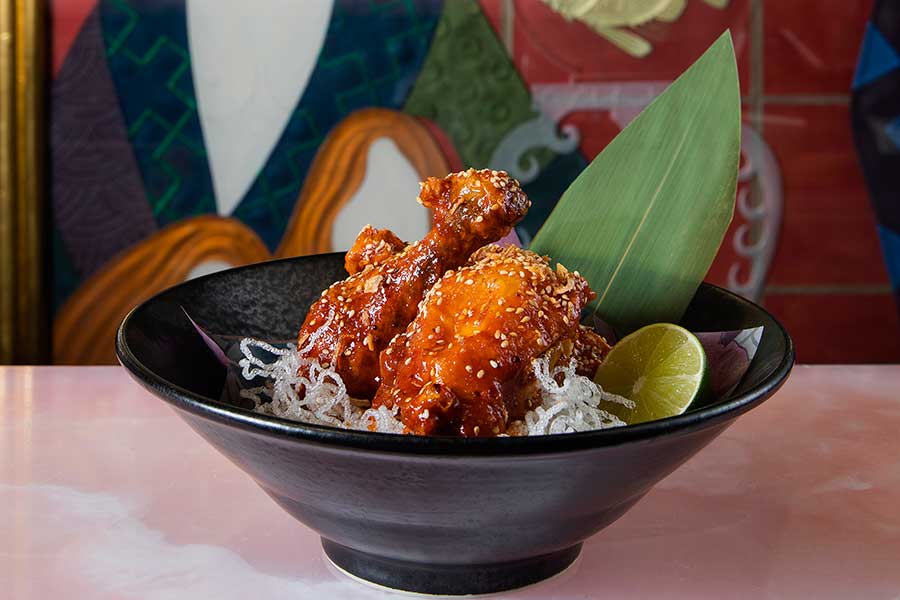 For local city workers, they'll be putting on a handy bento lunch to go

If, on the other hand, you're heading here to party then it'll be handy to know that they've got a late licence allowing them to open until 2am on Thursday, Friday and Saturday evenings with DJs keeping things lively. As for the look of the place - here's what the transformation looks like: 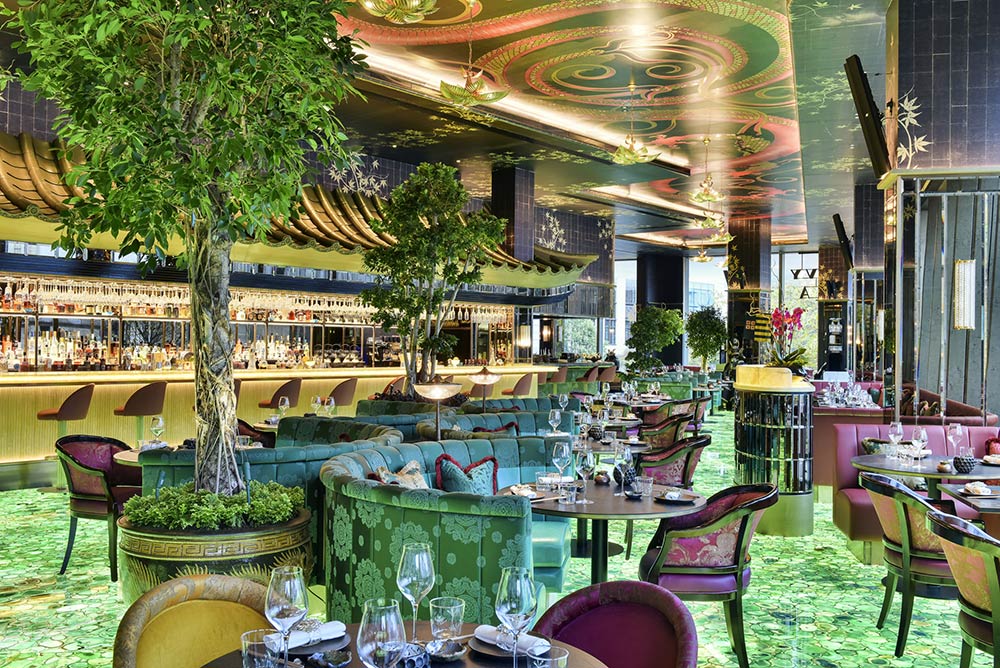