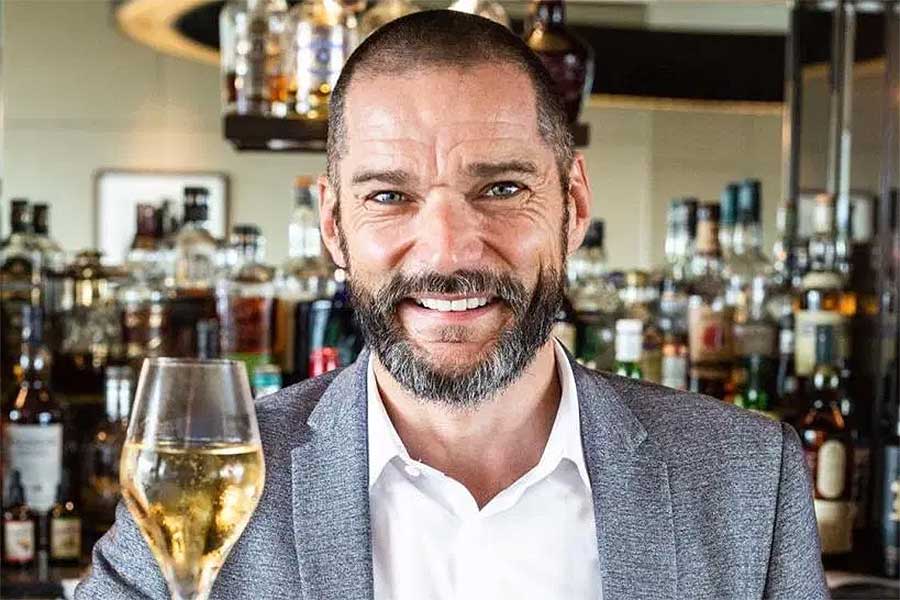 Fred, who currently hosts First Dates, is also on our television screens in Gordon, Gino and Fred: Road Trip, Remarkable Places to Eat and Step up the Plate. He works with British prisons to help prisoners find jobs in the service industry and somehow still manages to find time to be GM at Galvin at Windows on Park Lane. In a series of tweets, he showed the frustration he's had in attempting to apply for settled status.

. @patel4witham @ukhomeoffice Just got a letter from updates@apply-for-eu-settled-status.homeoffice.gov.uk apparently you need proof I have been in the UK for last 5 years. Is this a joke? I have lived here for 27 years continuously.

"I supplied all you asked for inc my NI number," Fred went on to say. "Surely you can work it out, can’t you?"

On Twitter, Fred's fans were quick to offer advice, including restaurant PR Hugh Smithson-Wright who had one suggestion as to how the Home Office could find the proof they sought.

Fred's experience follows fast on the problems faced by Bath-based baker (and Saturday Kitchen regular) Richard Bertinet who was turned down for permanent settled status despite living here for 31 years and Polish chef Damian Wawrzyniak, who has cooked for the Royal Family no less, and has lived in Britain for 15 years.

Update - this morning Fred tweeted to say it had all been resolved, but of course his issue certainly raises the profile of the problem facing many of London's restaurant workers.

Good news! @ukhomeoffice both called and emailed me. They apologised for the mistake. As a permanent resident with ILR there was no need to apply in the first place. Still I have been granted #settledstatus with immediate effect.