Stoney Street is the new Borough Market restaurant from 26 Grains 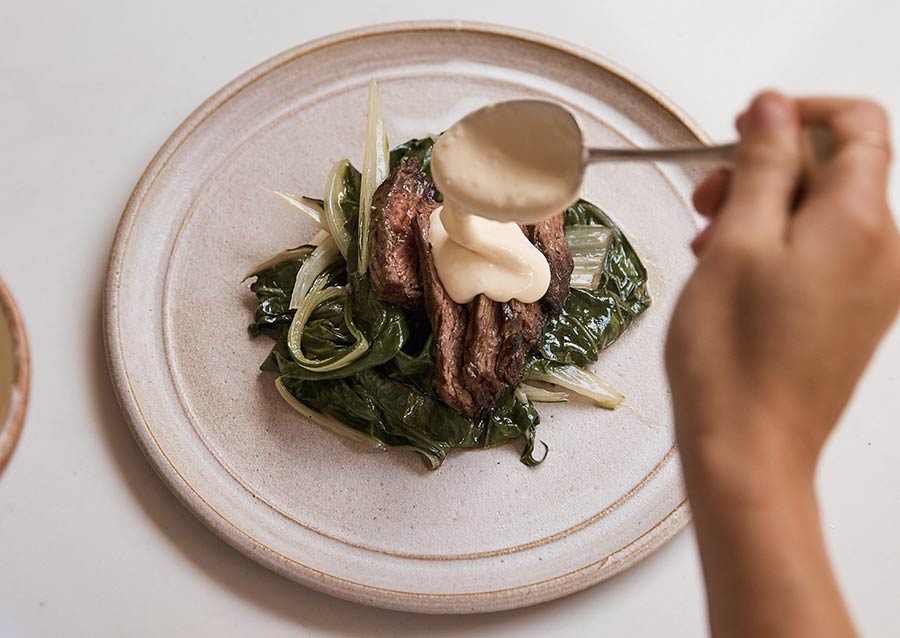 In a nutshell: 26 Grains comes to Borough Market

Summing it all up: They made their name with porridge, but the team behind 26 Grains has a much more varied menu at its Borough Market opening, Stoney Street. There will be a seasonal menu that adapts from breakfast through to dinner and a handy hatch too.

Following the success of 26 Grains - a restaurant in Seven Dials that's led by porridge, muesli and granola - the same team are opening their next restaurant, in Borough Market.

Called Stoney Street (one guess as to where the restaurant is), grains will still be a part of the menu, but there's going to be much more besides. 26 Grains founder Alex Hely-Hutchinson has brought in Head Chef Henrietta Inman (previously at Yardarm in Leyton) to run the kitchen. Things kick off at breakfast, which includes:

Lunch is all about small plates, including:

In the evening, the menu, things change again - with more small plates including:

Looking after the wine list is Dan Jeffs (who also works with Noble Fine Liquor) - he's put together a short list of five reds, five whites, one orange and one rose, alongside classic cocktails. They'll also have bottled wine to take away through the window hatch in the evenings.

As for the design, that's by Block1 - who are also behind the design of Gunpowder, Blacklock and the original 26 Grains - and there will be a counter looking out to the Market as well as another looking over the restaurant. In the evening - assuming the weather behaves - they'll also have a terrace out the back. 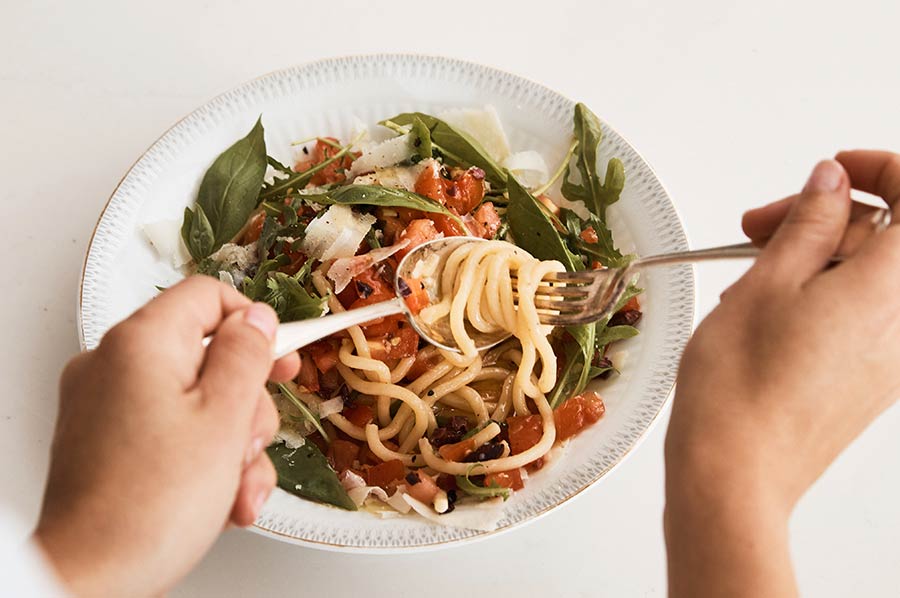