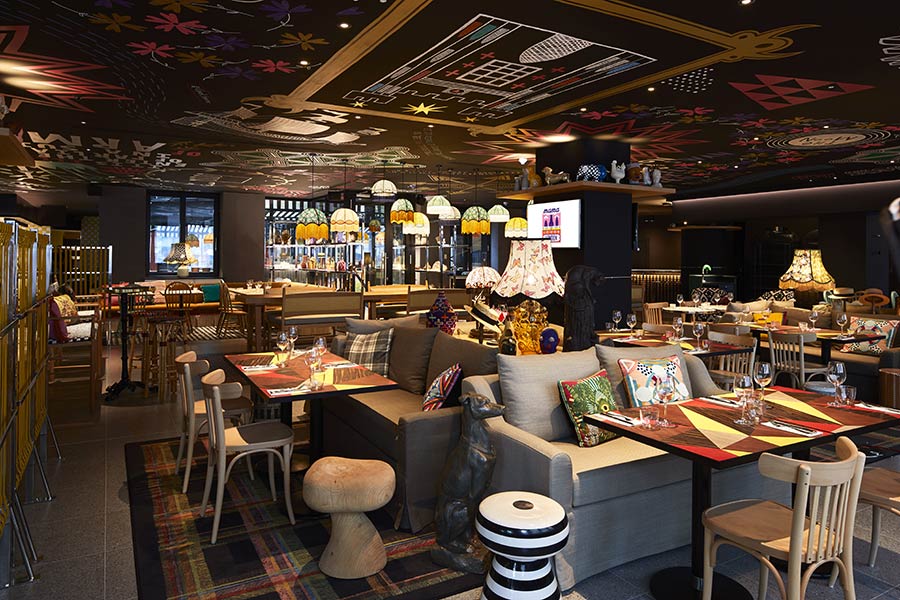 Originating in Paris, Mama Shelter has spread throughout the world and has finally landed in London too. If you're unfamiliar with them, they're best described as cut-price accommodation with a bit of party central downstairs, all from the family that co-founded Club Med. We stayed in the Paris Mama Shelter earlier this year and found it to be a very handy base in the 11th.

Here's what we know about the restaurant:

As for the food, here's what's on offer - including some specifically East End inspired dishes.

YOu can expect all that and a self-service Sunday brunch too - and expect partying into the evening with live music sets. 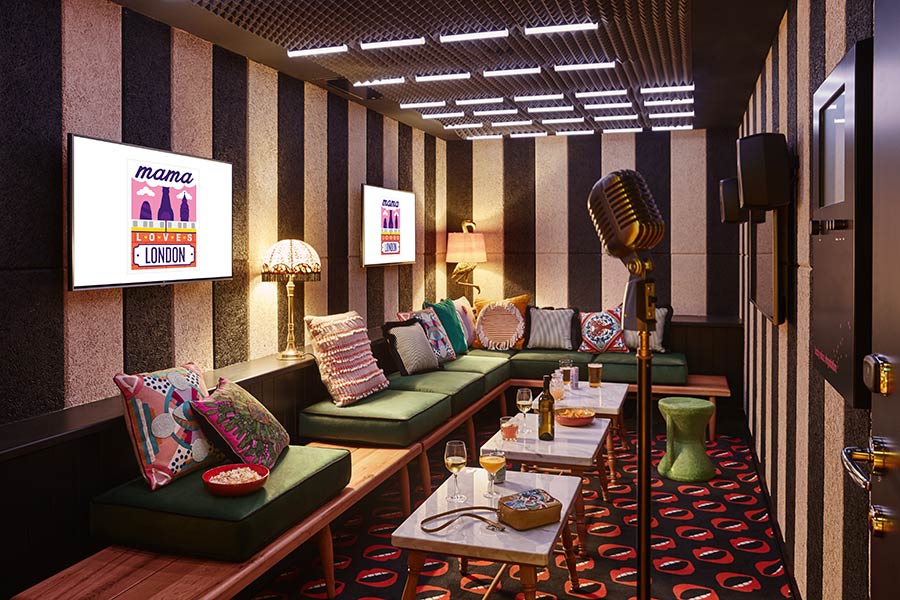