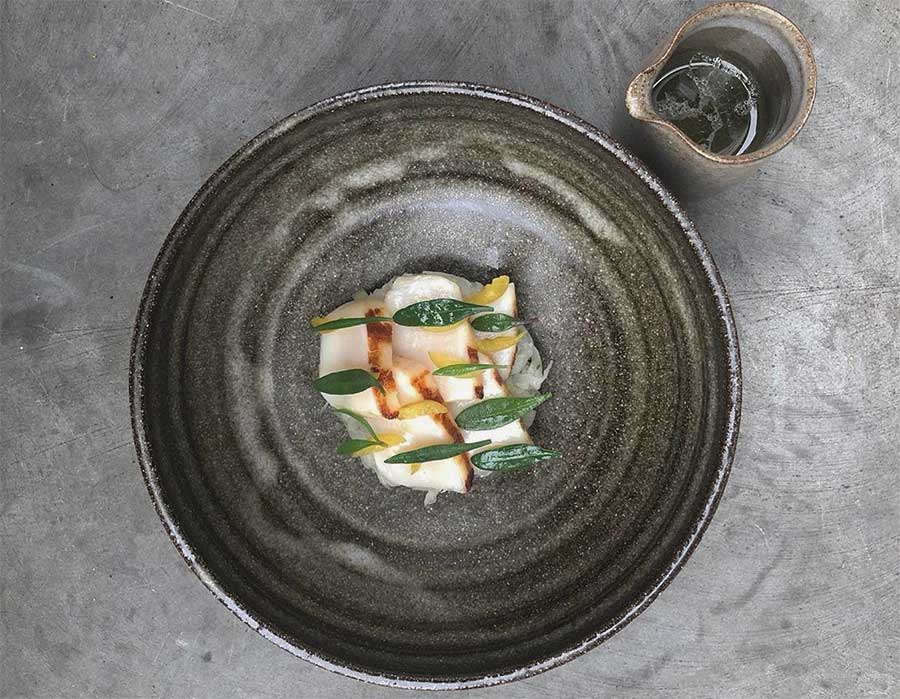 In a nutshell: Boundary London's basement restaurant gets a transformation

Summing it all up: Sir Terence Conran has teamed up with an experienced chef to transform the fortunes of the lower ground restaurant at the Boundary London, reopening as Wilder.

The downstairs restaurant at Boundary in Shoreditch hasn't really ever been as buzzy as the space's ground floor cafe Albion or the hotel's rooftop spot. The last restaurant, Tratra, was open for barely two years.

But now the hotel's co-owner, Sir Terence Conran, has brought in a fresh partner to the restaurant. Wilder Restaurant & Bar sees chef Richard McLellan taking over. McLellan has his fair share of hotel restaurant experience, coming here from the now-closed Typing Room at the Town Hall Hotel and, before that, Alyn Williams at the Westbury.

They're describing it as "a contemporary British restaurant and bar which will serve up elegant dishes purely from British ingredients – caught, hunted, farmed or found from these isles." And one of the places they'll be heading to for that will be Barton Court, Sir Tel's country retreat in Berkshire where they'll be sourcing trout and crayfish as well as watercress. That adherence to British food goes right the way through the ingredients list - so where a chef would normally need to use the acidity of imported citrus fruits, they'll be using home-made vinegar instead. And rather than olive oil, they'll be using British rapeseed oil.

Dishes we've been told could be on the launch menu are:

On the drinks side of things, that's being sorted out by Alan Sherwood, founder of neighbourhood bar Little Mercies and ex-Scout and Peg. That will also be inspired by the restaurant's sustainable theme so expect drinks like the Apricot Highball, which takes advantage of this year’s bumper crop of English Apricots (apparently) or a Foraged Sour. 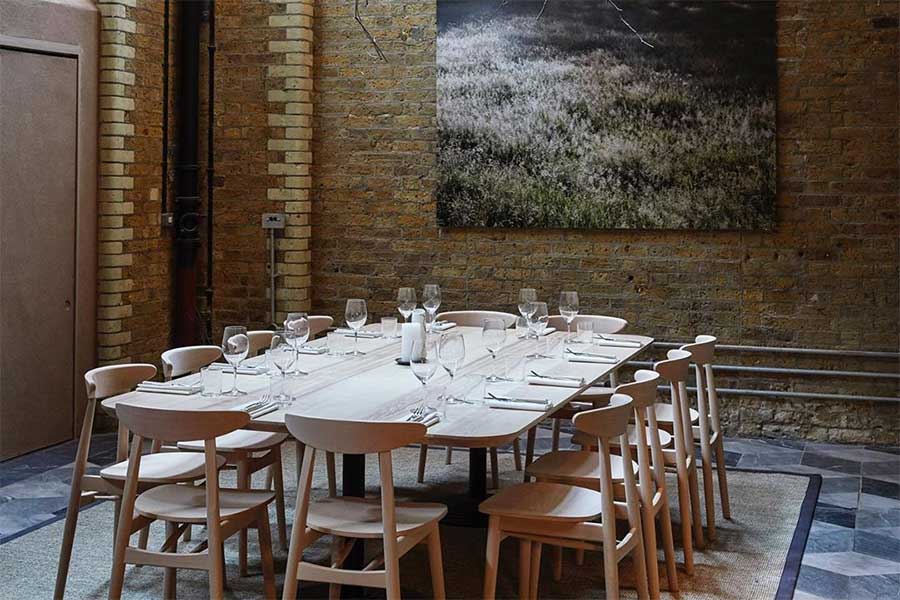