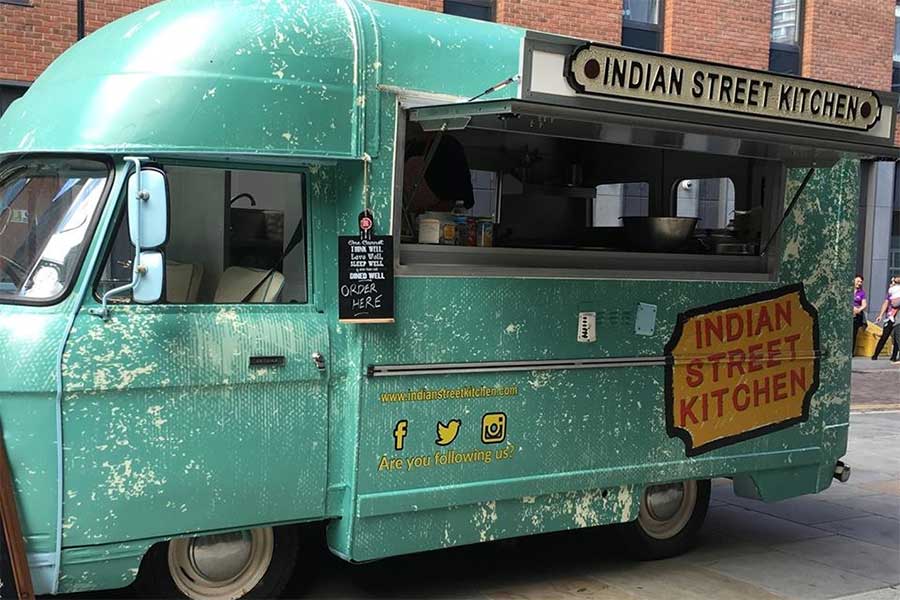 The annual British Street Food Awards is celebrating its tenth anniversary this year, with the finals of the competition taking place once again at Street Feast’s Hawker House, on September 13th and 14th.

There will be 16 finalists from all over the UK cooking at Hawker House over the two days, with each having come through regional heats over the past few months for their place in the final. Each of the traders will put forward two dishes and the public will vote for their favourite over the weekend, before expert judges reveal the winners on Saturday.

Among the traders taking part are:

Tickets are just £5 for either day, which includes a beer on arrival, and drinks for the rest of the day will be taken care of by Hawker House’s indoor and outdoor bars.

Where is it? Hawker House, Canada Street, London SE16 7PJ

How to book: Buy tickets online