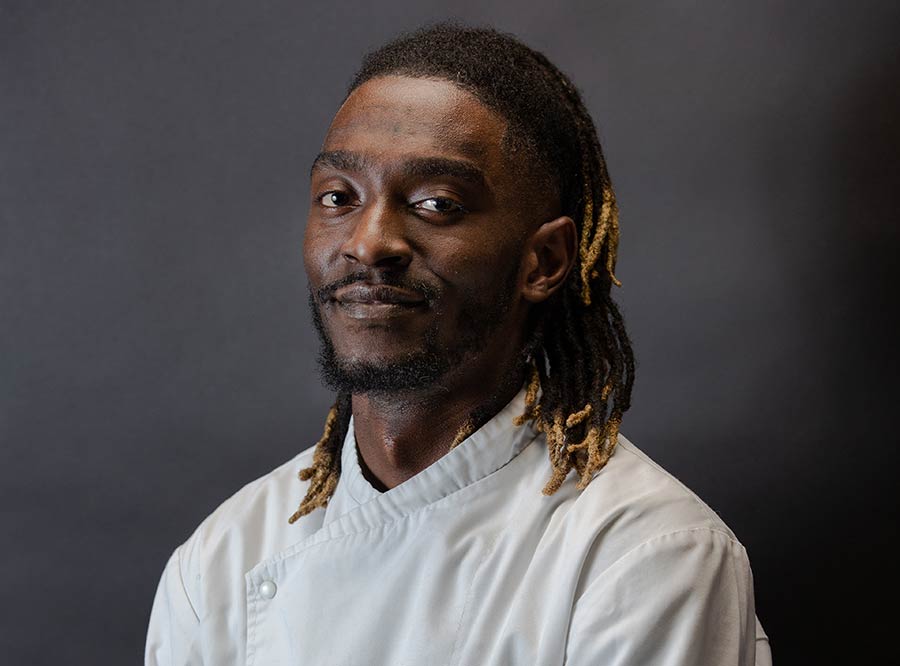 In a nutshell: West African flavours with British ingredients

Summing it all up: Akoko is the first project from last year’s Masterchef: The Professionals finalist William JM Chilila. He'll be opening this West-African influenced restaurant in Fitzrovia

If you watched Masterchef: The Professionals last year you may remember finalist William JM Chilila, who is behind a new West African restaurant opening on Berners Street this autumn. Called Akoko, which means ’time’ and also ’the first’ in Yoruba, the restaurant is going to use West African spices and flavours with British ingredients to create a fairly refined take on the region’s cuisine.

Akoko’s menu is to include modern interpretations of several West African classics such as:

Chilila will be in charge of the kitchen, and he's previously been at The Orrery and Galvin at Windows. The wine list meanwhile, will be curated by the new consultancy by Sommelier Honey Spencer (Nuala and Bastarda) called "Spencer & Smelskaya" so that should be well worth your attention.

The interiors will carry a West African flavour too, with contemporary African art by Niyi Olagunju and bespoke ceramics inspired by the legendary West African 1960s ‘Queen of Pottery’, Ladi Kwali. 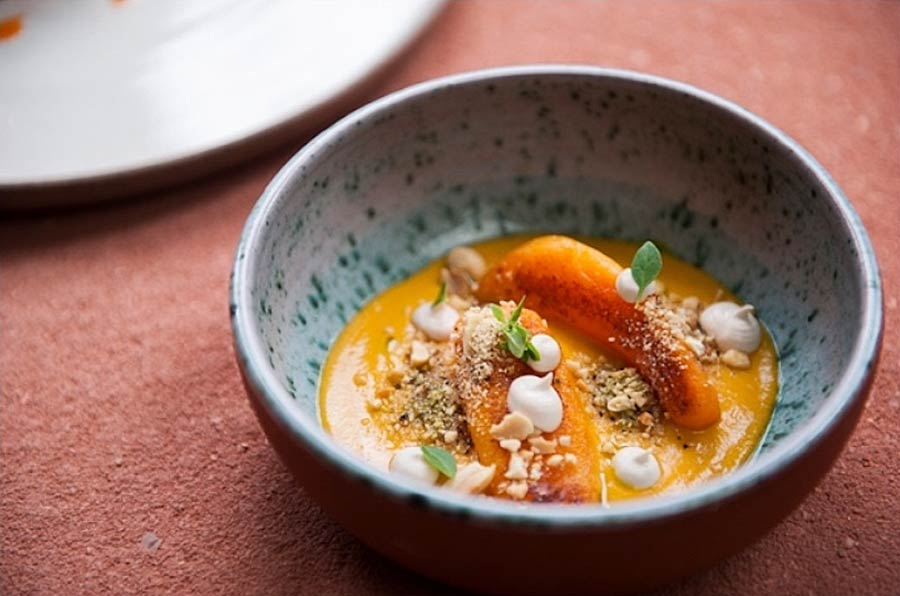 Where is it? 21 Berners Street, Fitzrovia, London W1T 3LP