The Breakfast Club is opening its second Soho restaurant 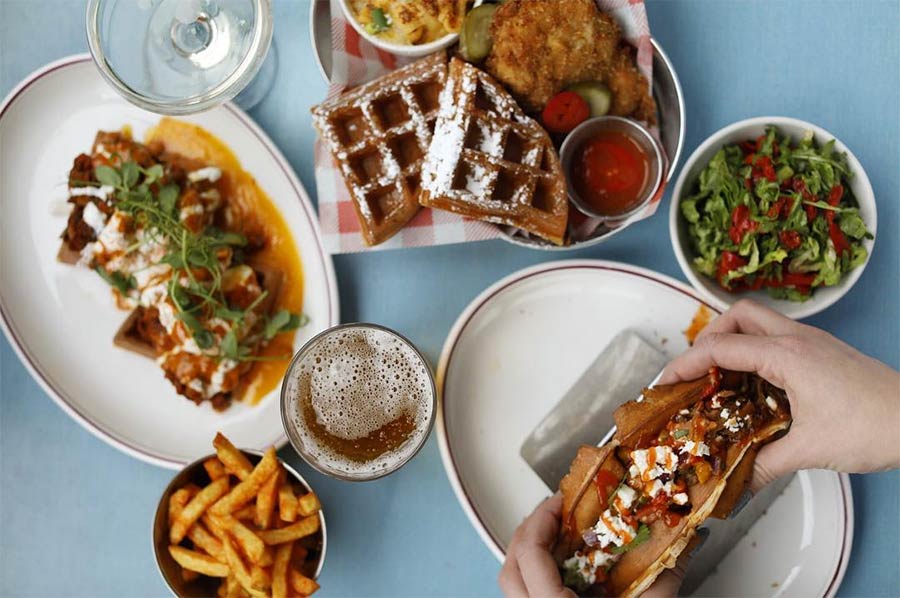 What: The Breakfast Club

In a nutshell: All-day breakfasts in Soho

Summing it all up: This is the second Soho opening for The Breakfast Club, back to where it all began (nearby in 2005. They'll be serving up all-day breakfasts, of course, and hopefully less of a queue.

The Breakfast Clubs are known both for their hugely popular all-day breakfast menu - but also their rather huge queues to get a table at the weekend. According to restaurant industry reporter Propel, Those Soho queues may get something of a respite as their about to open a second Soho restaurant, taking over the old Polpetto site.

Soho was where everything started for The Breakfast Club, just up the road on D'Arbly Street almost 15 years ago, so this is something of a landmark opening for them. As for what to expect - it'll be all those breakfast staples, all day long. If you're not quite familiar with them - here's a taster of what's on the (very big) menu:

We'll have more info closer to the opening.

More about The Breakfast Club