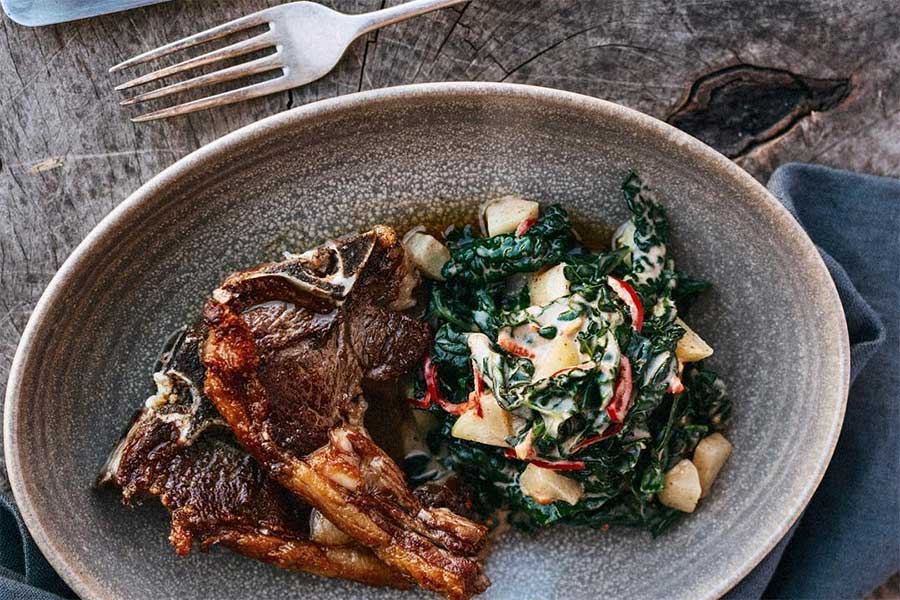 Having launched in New York back in 2011, Goatober is now an annual fixture in major cities around the world, including London, where it was introduced in 2016 by James Whetlor of Cabrito Goat Meat. Celebrating all things goat, this year’s line up of events in London is sounding excellent.

To kick things off, there’s a launch event on 1 October at Brigade Bar + Kitchen with Calum Franklin, Gizzi Erskine, Karan Gokani (Hoppers), and Pete Denhart (Head Chef at Brigade). The chefs will be working together to create a goat meat menu, which will be served with beers from Willd Beer Co – tickets are £65, which includes a charity donation to the Beyond Food Foundation.

Then for three weeks in October three international chefs will take up residency at Carousel in Marylebone, showcasing how they cook goat meat in New York, Australia and Belgium, respectively. First up, from 8 - 13 October, is TJ Steele, chef and owner of Claro, a Michelin starred Mexican restaurant in Brooklyn.

From 15 - 20 October there’s Jesse Garner who runs several Spanish inspired restaurants in Melbourne, including Park Street Dining and Añada. Finally, from 22 - 27th October is Hendrik Dierendonck, one of Belgium’s best butchers and also owner of his own restaurant, Carcasse, which holds a Michelin star.

If you’re already a lover of goat meat or you’re curious to try it out, there’s probably no better place to start than Goatober.