What's going on in London over the August Bank Holiday weekend

It's the last big hurrah of the summer - three days for you to eat and drink your way round London. And - don't faint dead away now - it's actually supposed to be sunny as well! Here's what London's restaurants and bars have planned for the August bank holiday weekend. 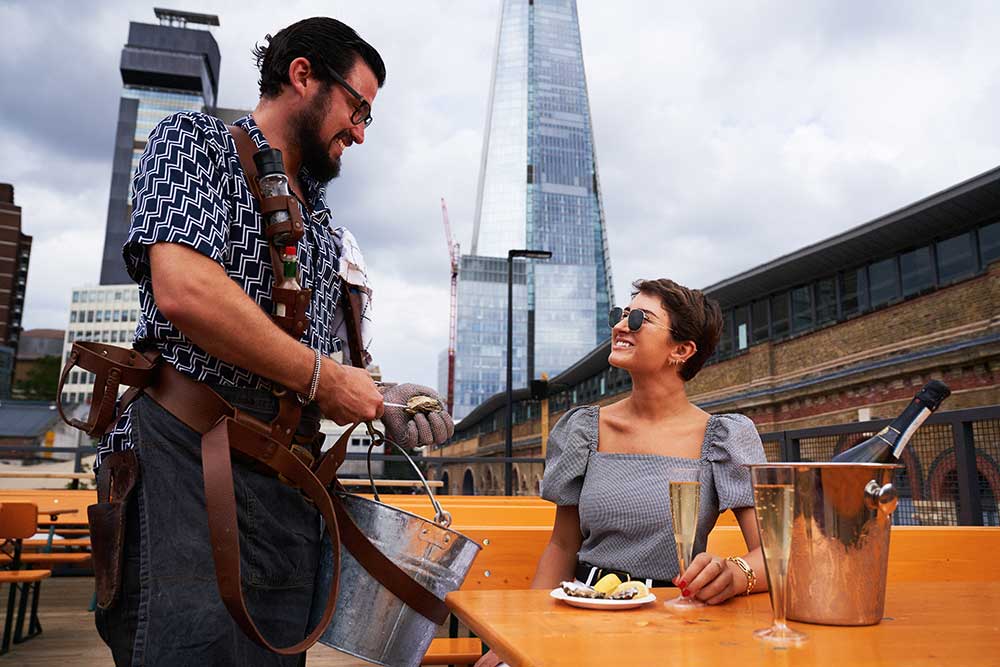 From Friday to Monday (12pm - 3pm) head to Vinegar Yard for their Bank Holiday weekend Oyster & Fizz brunch. Oyster Boy Events will be shucking West Mersea oysters at guests' tables and you can buy drinks packages to include Prosecco and Bloody Mary's. Booking is essential.

Fancy some plant-based burger action? Well, this 'drive-thru' in Shoreditch is running through to Bank Holiday Monday.

The Covent Garden Cool Down ice-cream festival is boasting 110 different flavours of ice cream and frozen cocktails on offer to visitors over the bank holiday weekend. Head to the East Piazza where there'll be gelato from Petersham Nurseries, Boozy Caipirinha Samba Pops from SushiSamba and loads more from local businesses. 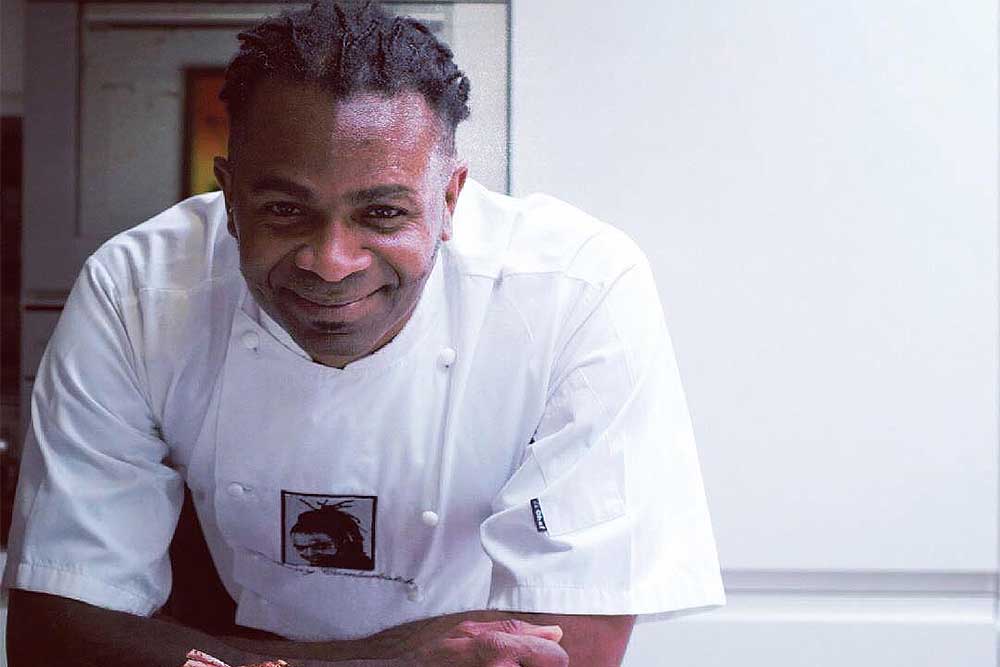 Ora Brewery in Tottenham are holding an Amalfi Fest to relaunch their limoncello. Runs 12pm- 10pm. Burgers from Two Foodies London, DJ and loads of outside tables

Hellmann’s are having a pop-up BBQ experience down on the South Bank, providing everything for you and five mates to create a BBQ feast with a spread that features a selection of meaty, veggie and vegan dishes. Go to their Instagram page or Twitter and tag five friends or family members you'd like to visit with. 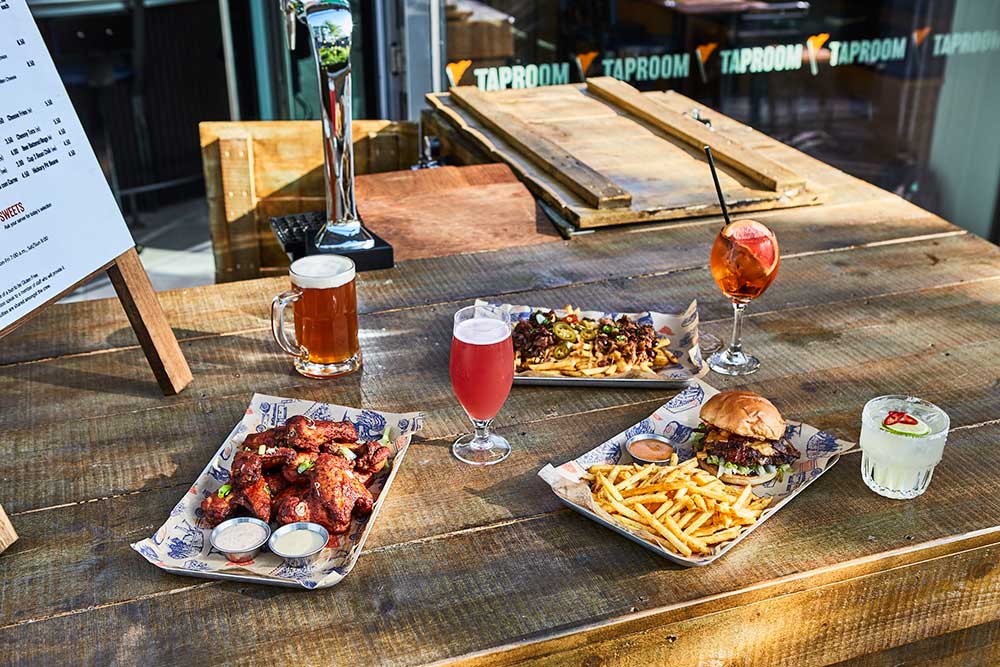 Battersea’s Mondo Brewing Company is taking over the taps at Prairie Fire BBQ in White City on 29th and 30th August for a Kansas City BBQ and craft beer. Taking place out on the terrace, there'll be eight Mondo beers to try alongside low ‘n slow-smoked meats along with live music. Tickets are £15 for a pint alongside hickory-smoked wings and St. Louis style ribs. 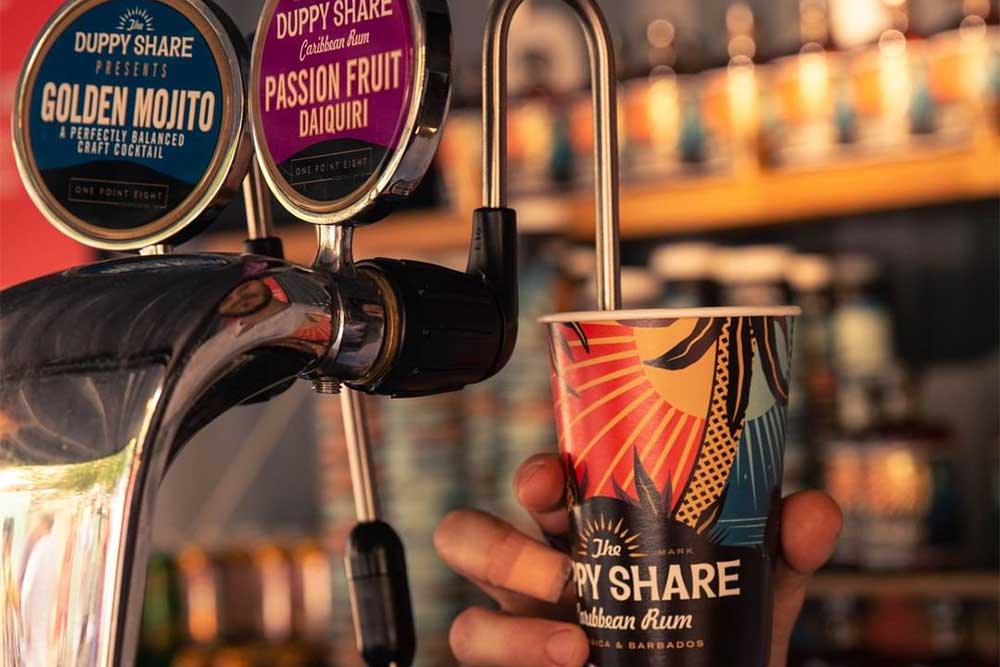 As the Notting Hill Carnival isn't happening, London-based rum company The Duppy Share is teaming up with the carnival's biggest soundsystem, Rampage Sound for a purely Online Carnival experience. They'll be broadcasting live from a secret location in West London across Zoom, Mixcloud, YouTube, Facebook and BBC 1Xtra. So get the drinks in and sign up to get in the festival mood. 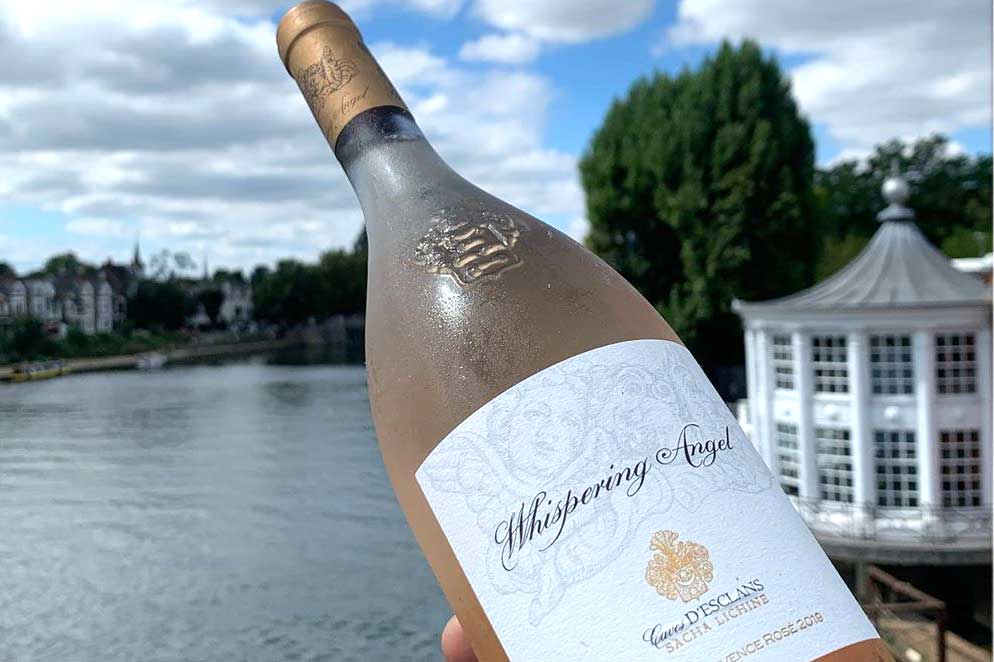 The Mitre boutique hotel in Hampton Court opens its doors for the first time, with two new riverfront restaurants - 1665 and Coppernose. Plus there'll be live acoustic jazz all day outside the world’s first Whispering Angel Boat House Bar.

In Soho, Sri Lankan spot Kolamba is running a special Monday brunch service from 10am so you can use your EOTHO discount on their egg hopper with kithul-glazed bacon.

Head to BAO Fitzrovia for the Call Suzy pop-up (and the final day of EOTHO) where they'll be serving up House of Suntory cocktails too.

Want to know what foodie events are happening EVERY week in London? Subscribe to the Hot Dinners newsletter