Sri-Lankan Restaurant Kolamba to Open on Kingly Street this Autumn 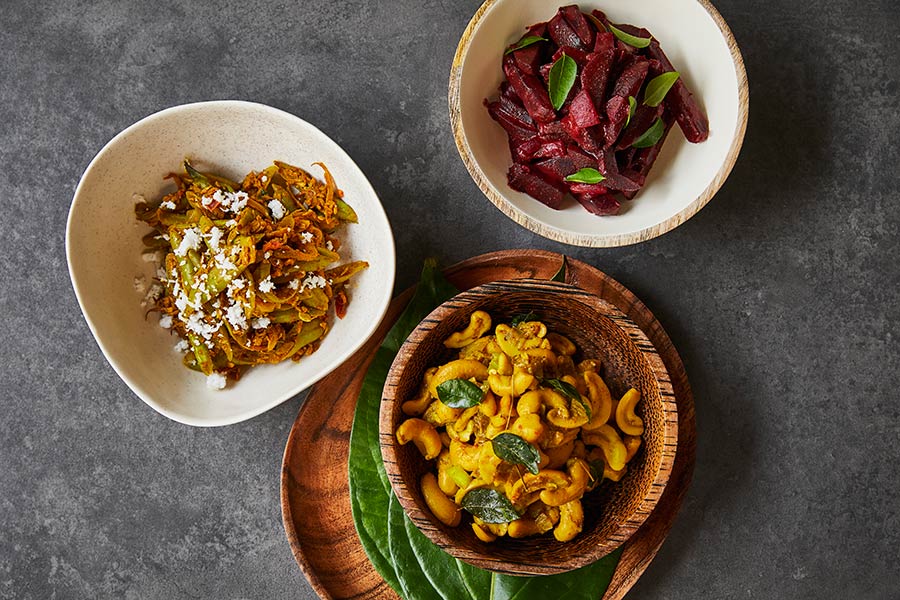 In a nutshell: Sri Lankan home cooking comes to Soho

Summing it all up: Sri Lankan family recipes will bring the rustic side of the island’s cuisine to a contemporary space in Soho.

There’s a new Sri Lankan restaurant coming to Soho’s Kingly Street this autumn, taking the place of Claw which is on the move to the new KERB Seven Dials Market. The pair behind Kolamba are Eroshan and Aushi Meewella, who grew up in Sri Lanka’s capital, Colombo, and want to bring their memories of family meals and home cooking back to London.

The vibe behind the menu then will be very much family recipes from the home, with big flavours and led by the idea of feasting – all dishes will arrive at once to fill the table, which is the way it is done in Sri Lanka. From the dishes we’ve head about so far it certainly sounds promising:

Hoppers, the dish made popular in London by the eponymous restaurant, will also make an appearance on the menu alongside coconut flatbreads and turmeric rice to mop up the curries.

On the drinks list, there’ll be plenty of Sri Lankan options too, including Lion Lager, Colombo 7 Gin, and Rockland Ceylon Arrack, plus a cocktail list inspired by the island.

Sri Lankan flavour will filter into the design too, with plenty of greenery climbing the brickwork walls inside, and contemporary stoneware inspired by the traditional materials used on the island.