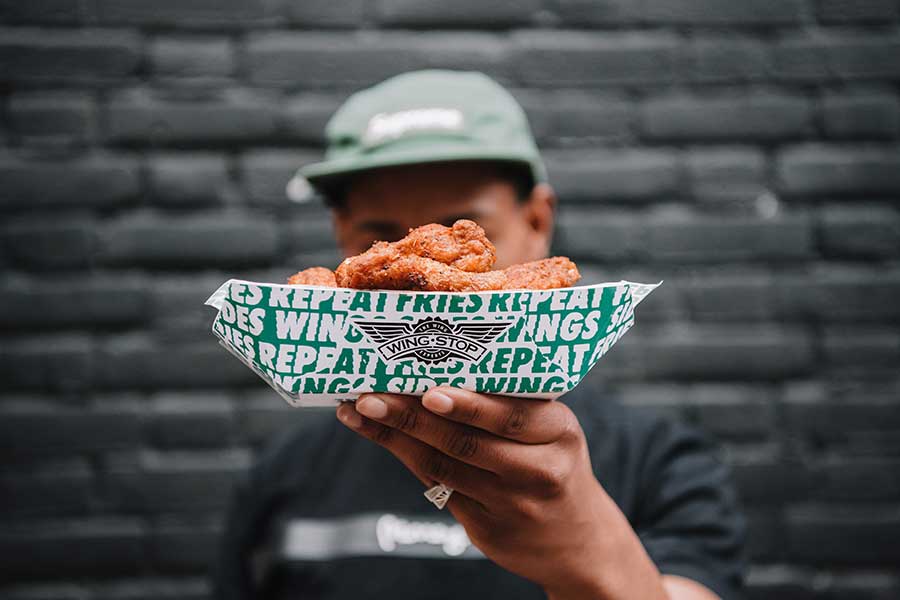 Summing it all up: East London chicken wing fans are in for a treat as the US giant Wingstop picks Dalston's Kingsland High Street for its second location in London. .

Almost a year after opening their first London branch, on Shaftesbury Avenue, Texan chicken wing group Wingstop have settled on Dalston for their second opening.

Their new restaurant will take over the space left by by La Petite Bretagne on Kingsland High Street. If the opening there's anything like the first one, you can expect queues round the block.

They'll be serving up their popular wing flavours, including Lemon and Pepper, alongside Spicy Korean, Brazilian Citrus Pepper, Mango Habanero and Garlic Parmesan. And they're also planning some new menu additions.

Plus, if you're still waiting for them to open near you - this is apparently just the first opening this year. They're planning two more in London, although right now they're keeping schtum on the locations.

Where is it? 12 Kingsland High Street, London E8 2JP