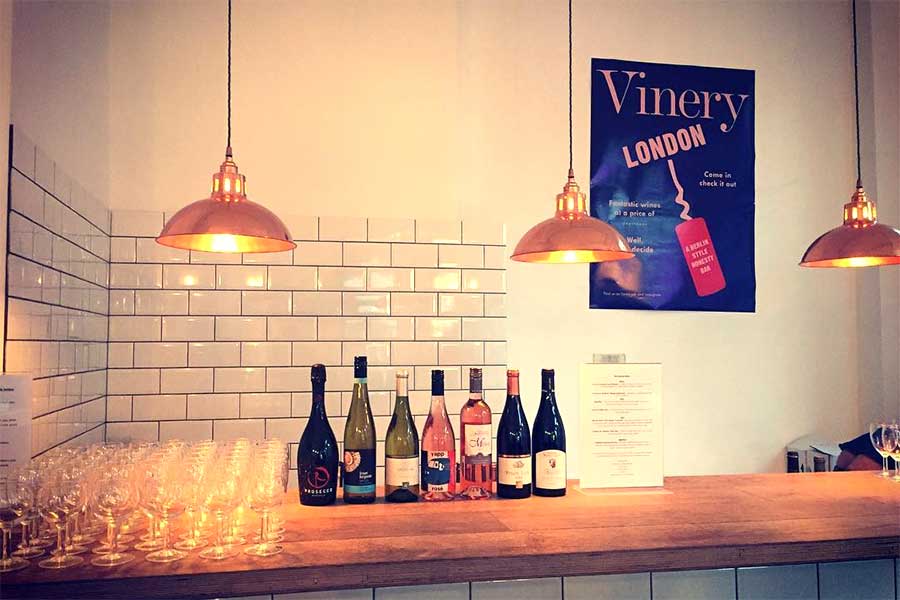 Would you describe yourself as an honest person? One way to really put that to the test is with the return of Vinery London next month. This irregular pop-up boasts that it's the only honesty wine bar in London where they trust you to pay what you think you should.

The idea is that you buy a ticket (£7.50) which gives you entry plus a wine glass which you can then top as much as you like throughout the evening. When you head off into the night, they ask you to "pay a donation according to the amount that was drunk and how much you thought the evening was worth."

The team behind it are Leeston, Claudia and Charlotte whose day jobs include marketing, TV charity. They were inspired to hold this by similar events in Berlin and have been popping up with Vinery London at spots around town for the past three years.

This time they'll be taking over at Benk + BO in the City for two nights between now and Christmas.