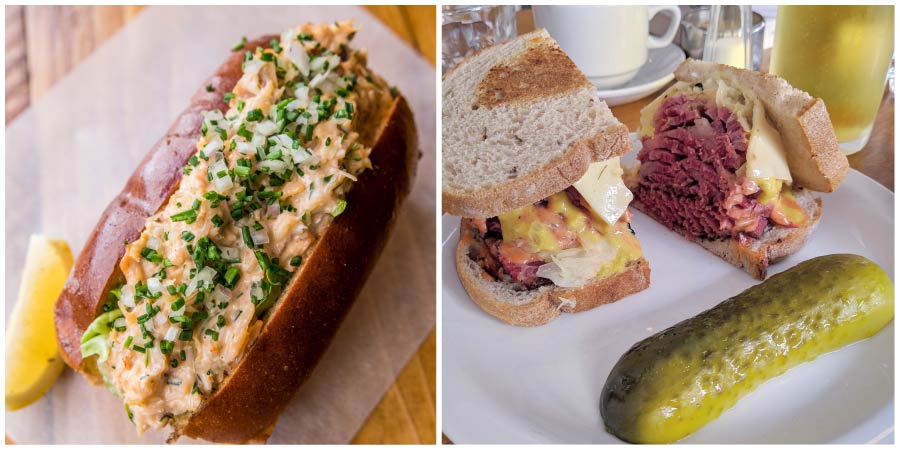 As the launch of Seven Dials Market gets closer, we're hearing more about who exactly will be settling into London's next big food hall.

First up is Monty's Deli. They've recently closed their Hoxton restaurant, so this will be their third site (they're also at Spitalfields and Market Hall Victoria). So if you're in Covent Garden and have a craving for a proper reuben salt beef or pastrami sandwich (both meats are made in-house), then this should be first on your list.

Next is Claw, who have also had to shut their Soho restaurant, but have found a new home in Seven Dials. So if you were sad to see them leave Soho, then it'll soon be time to head down to Covent Garden for a crab roll or their crab mac & cheese (which is excellent). They'll be adding a lobster mac and cheese to the new menu too.

They join a cheese conveyor belt and a lot more. To see who else will be there, check out the Seven Dials Market ine-up so far.

Where is it? Thomas Neal's Warehouse, London WC2H 9QW