Berto is a fresh pasta restaurant from Zia Lucia in Holloway 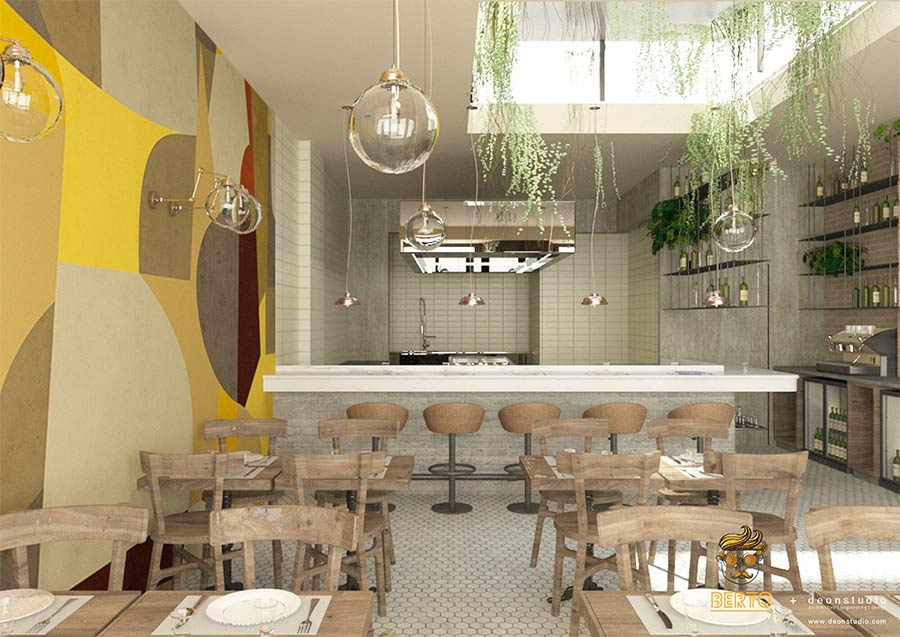 In a nutshell: Zia Lucia does pasta

Summing it all up: Right next door to their pizza restaurant, Zia Lucia are opening Berto, a fresh pasta restaurant in Holloway. There will be affordable fresh pasta, Italian wines and more.

Yes, there are a lot of great fresh pasta restaurants in London - but not much of it has made its way out to Islington or Holloway. But that's changing now. Already known for making some of the best pizzas in town, now Zia Lucia are turning their hands to pasta with the launch of Berto on Hollway Road (just next door to the original Zia Lucia).

Springboarding from the way that Zia Lucia concentrates on specific pizza doughs, Berto will do the same with its freshly handmade pasta - with egg tagliatelle and pappardelle, vegan pici, gnocchi and filled pasta on the list (and there will be gluten-free options too). And it's placing itself firmly in London's affordable pasta bracket, with everything between £8-£13. Exactly what the sauces/fillings will be is yet to be revealed - but we'll update with a menu closer to opening.

As for antipasti, we know there will be Roman-style Puntarella (chicory), or Carciofo (artichoke), or an assortment of Fritti, followed by Caseificio - a selection of young, fresh cheeses including Stracciatella

They're aiming for everything to be as authentic as possible, so owners Claudio Vescovo and Gianluca D’Angelo have teamed up with "expert pasta maker, friend and teacher, Piero – or ‘Berto’ as they call him" who has owned a pasta shop in Ronciglione, north of Rome, for 25 years. And Berto himself will be training up the London team.

The restaurant itself will be centred around an open pasta bar and will seat around 45, so you'll be able to watch the pasta being created throughout the day.

Launch details: Soft launch from 31 August to 6 September with 50% off food (walk-in and takeaway)