10º is the new-look bar at Galvin at Windows 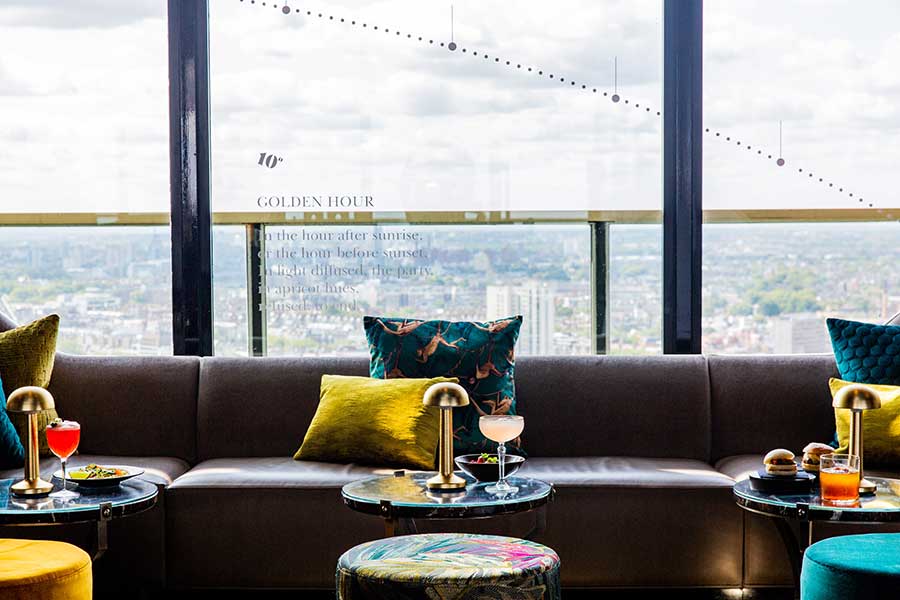 The Galvin at Windows bar has had one of the best views in London during its 13 years and it's always been pretty much one of the best bars in the area. Plus, it's often blessed with the presence of the mighty Fred Sirieix, who makes everything better.

Now the bar is getting a revamp which they're calling "an evolution, re-branding and re-naming of the bar".  The whole thing is a collaboration between Chef Patron Chris Galvin, General Manager Fred, his assistant Gilles Louis and Head Chef Joo Won.

First, it's getting a new name - 10º - which is named after the golden hour after sunrise or the hour before sunset. And taking that golden theme, the new bar (designed by Aylott + Van Tromp) will be decked out in "a chic mixture of gold, burnt yellow and verdant hues".

Next, there will be a new bar menu by Joo Won called - "Joo's Menu". From that, expect French and Korean fusion bites, including Joo’s Fried Chicken, Pork Belly Steamed Buns and a "Michelin Starred Ham & Cheese toasty".

As you might expect, the drinks are getting an overhaul as well. The new menu features a range of Tiny Classics - half measure cocktails if you fancy a quick drink pre or post-dinner. 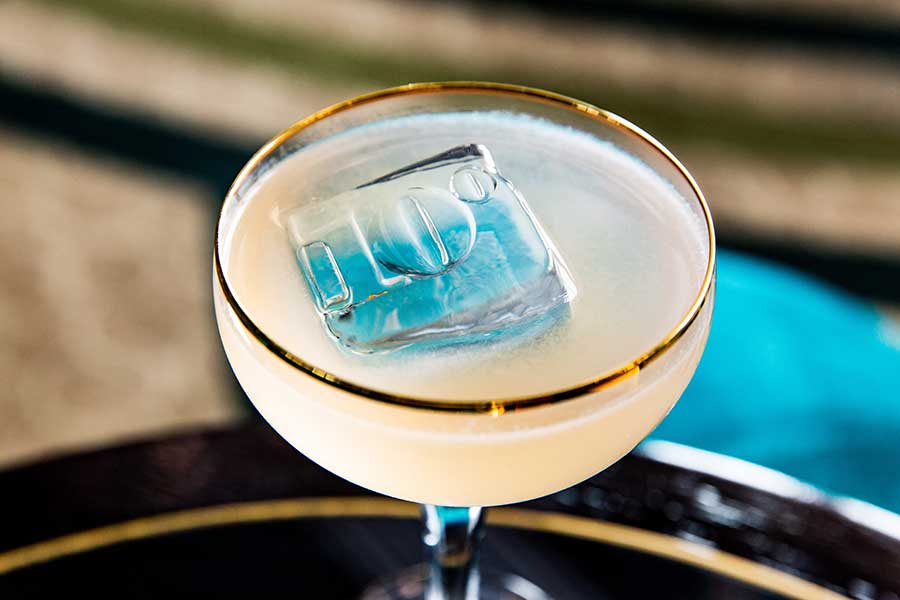 More about 10º at Galvin at Windows