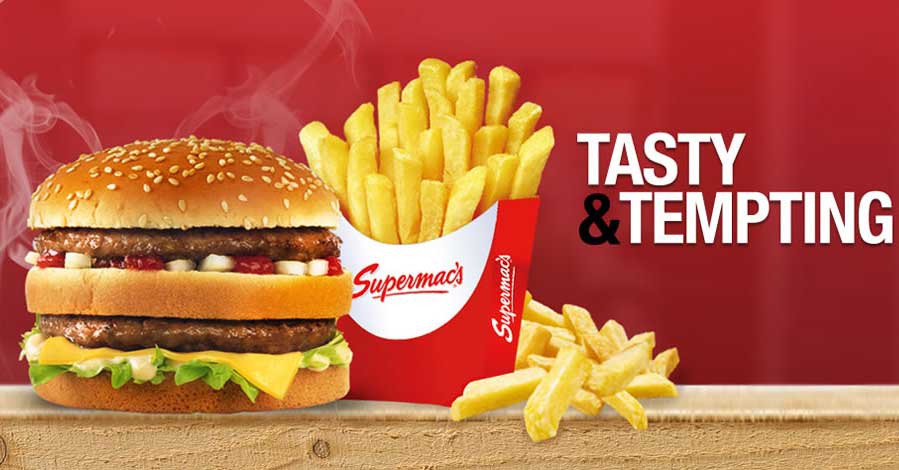 In the past, we've brought you stories about fast-food chains from all over the world opening in London. We've had burgers from America, the Philippines - even Iceland. But we have to say we couldn't be more excited to reveal that one of Ireland's most popular burger chains, Supermac's, is coming to the UK.

In an interview with the Irish Independent, the company's MD (and former school teacher) Pat McDonagh said "We are targeting the UK first and especially London and the greater London area, as there is a huge Irish market over there,”

The news follows pretty swiftly on a decision by the European Union Intellectual Property Office which ruled last week that McDonald's only had the trademark rights for the use of Mc on chicken nuggets and sandwiches. It follows years of litigation between the fast-food giant and the smaller Irish company.

So here are some things we feel you should know about Supermac's.

They've been around for quite a while. 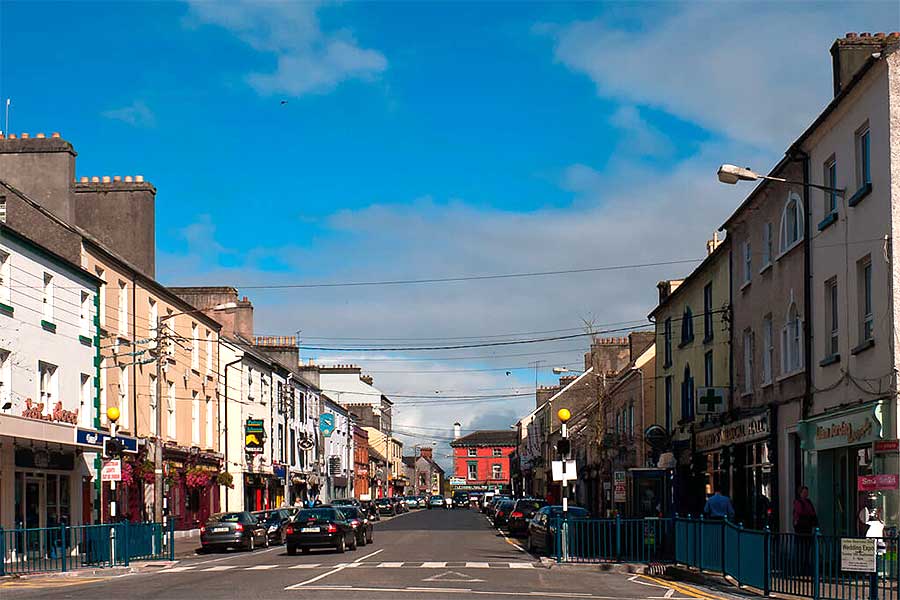 The first Supermac’s opened its doors way back in 1978 in Ballinasloe - a small town in the west of Ireland with a population of just under 7000 people. 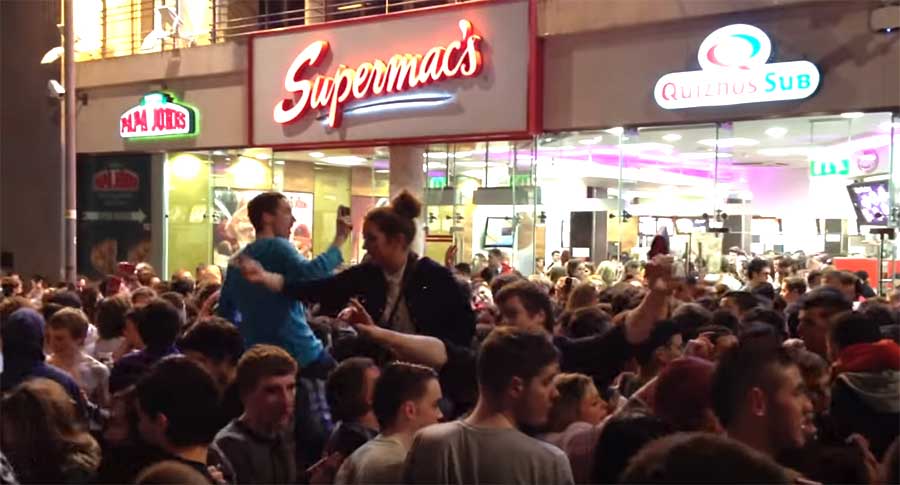 For the well-oiled citizens of Galway, there is simply NOTHING better than a Supermac's at the end of a night, as the Hot Dinners team - and what looks to be pretty much every student in Ireland - can attest.

And, for that matter, first thing in the morning 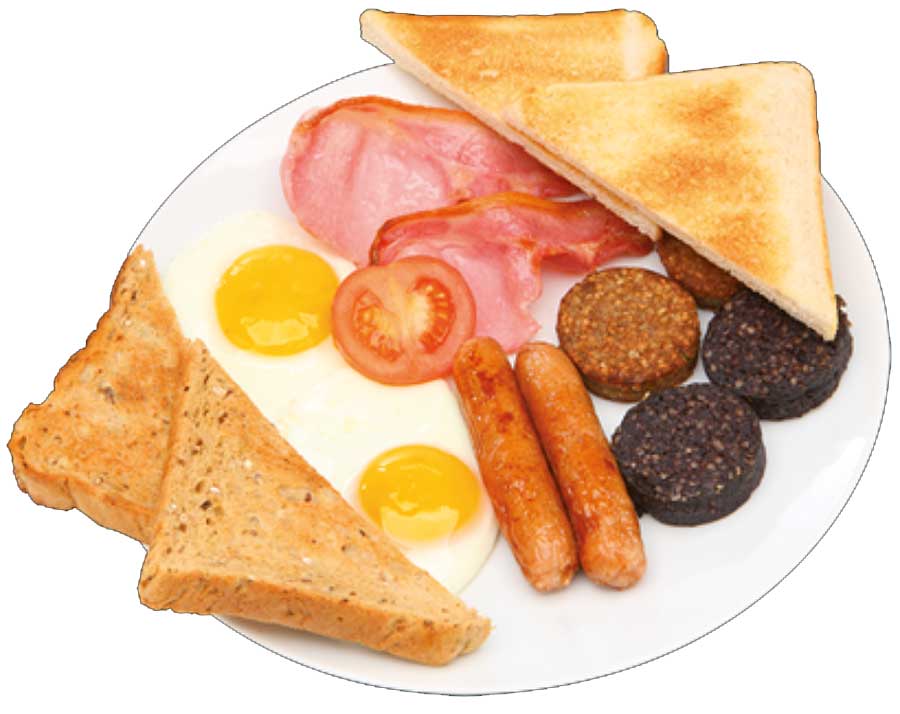 They go big on chip toppings 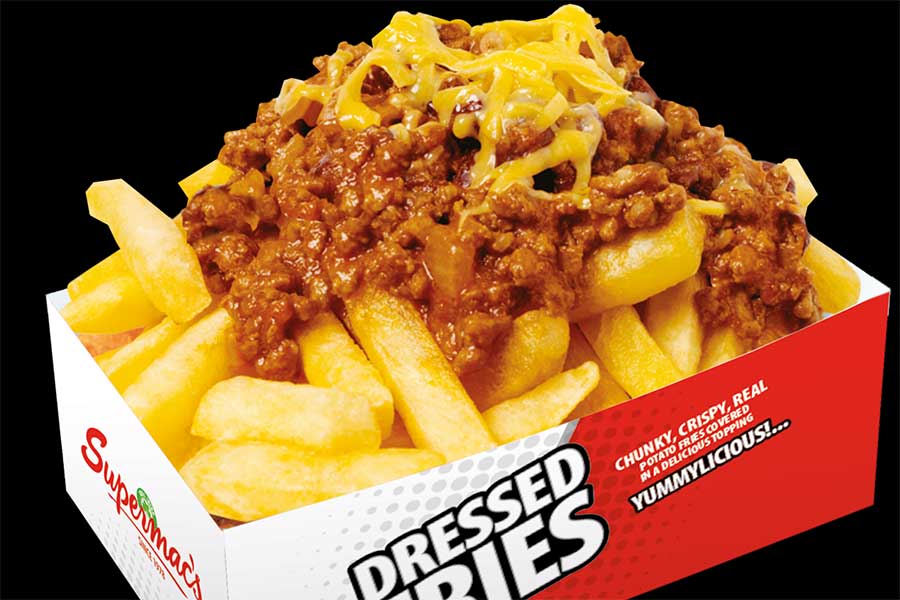 Who would settle for plain old fries when you can have curry and cheese fries, coleslaw fries - even taco fries? Answer no-one.

And have plenty of celebrity fans

One Direction's Niall Horan's not only a massive fan of the chain - he even worked there, back in his pre-celebrity days. And when Clueless actress Alicia Silverstone tweeted out last year for eating out recommendations for Dublin, well really there was only one answer. 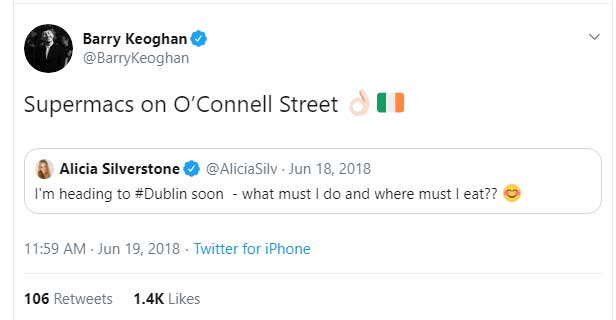