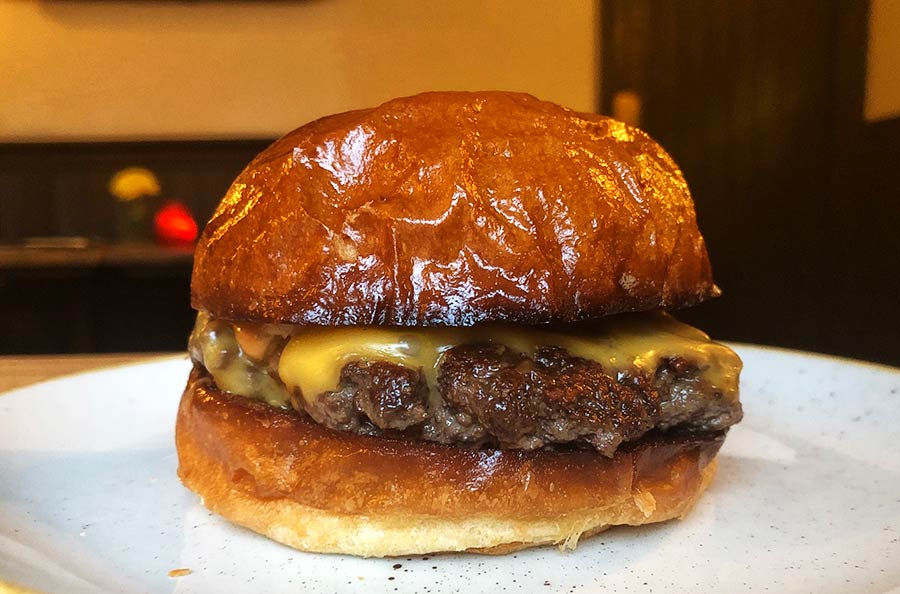 This year National Burger Day is designated as 22 August - but since the demise of Mr Hyde, who previously sponsored it, we're still not sure if there will be a big co-ordinated discount spree this year.

But we do know that the yearly celebration at Street Feast is coming back - and this time it's being renamed Bundance, taking place at Hawker House in Canary Wharf. As usual, it's a gathering of some of London's best burger providers, some serving up special burgers that you won't get anywhere else.

Here's what we know is being served at the event so far:

Alongside all those will be Handsome Burger from Galway. We've had this one ourselves a few times - and it's just been voted as Ireland's best burger (they really are very good)

And joining them will be Brigadiers, Red Farm, Mother Flipper, Black Bear Burger, Zephyr Burger, Bleecker Burger, By CHLOE, Salt Shed and Bodega el Capricho x Up in My Grill. Plus there will be frozen custard and vegan sundaes too.

So if you REALLY like your burgers, this is the one event of the year to clear the diary for.

How to book: Tickets are £12. Get tickets here.