Corbin and King are coming to Notting Hill 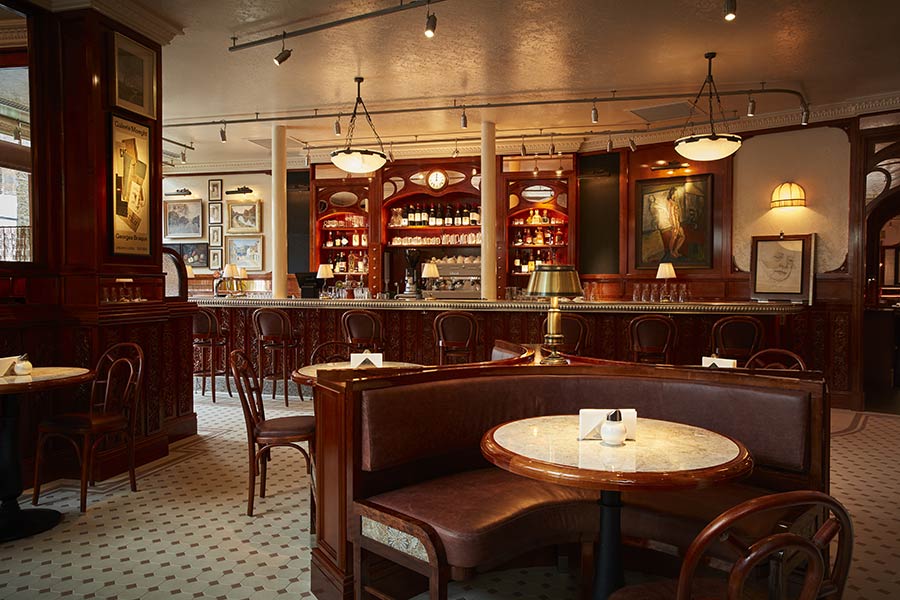 Their most recent opening, Soutine.

While Corbin and King may have closed their Islington restaurant Bellanger, they're also getting ready to open a brand new restaurant in Notting Hill. They're the group behind The Wolseley, Brasserie Zedel and the much raved about Soutine in St John's Wood.

The Notting Hill opening had been rumoured for a while, but was then confirmed by Jeremy King himself who said in an email update in July 2019 "I am delighted to tell you that, after many years of searching, we have just confirmed the acquisition of a new site in Notting Hill Gate."

In a later update in November 2019, he added "It won’t be anything like the other restaurants but of course the ethos & nature of C&K will pervade. The only clue I can give at this stage is that in the back of my mind there still remains a big gap left by the closure of ‘192’ in 2002…"

As those statements suggest, there's precious little info on this new opening - and don't expect to see it before 2020 either. It's likely that their new Soho restaurant Manzi's will open first.

We'll update as soon as we have more info.