As London girds its loins and prepares to do battle with temperatures predicted to hit 37 degrees tomorrow, there are a number of ways you can cool down that are a lot more fun that standing in front of your open fridge.

On Thursday, folk using the Central Line will be met by Deliveroo riders handing out free Judes and Oppo Ice Creams. You can find them at 12pm at Bank, Tottenham Court Road and Bond Street stations.

If you're further east, then maybe consider heading to the Queen of Hoxton rooftop on Curtain Road during the heatwave. There, they'll be serving up mahoosive watermelon margaritas as part of their bid to help Londoners cope with the rising temperatures. The giant cocktails each serve four people. 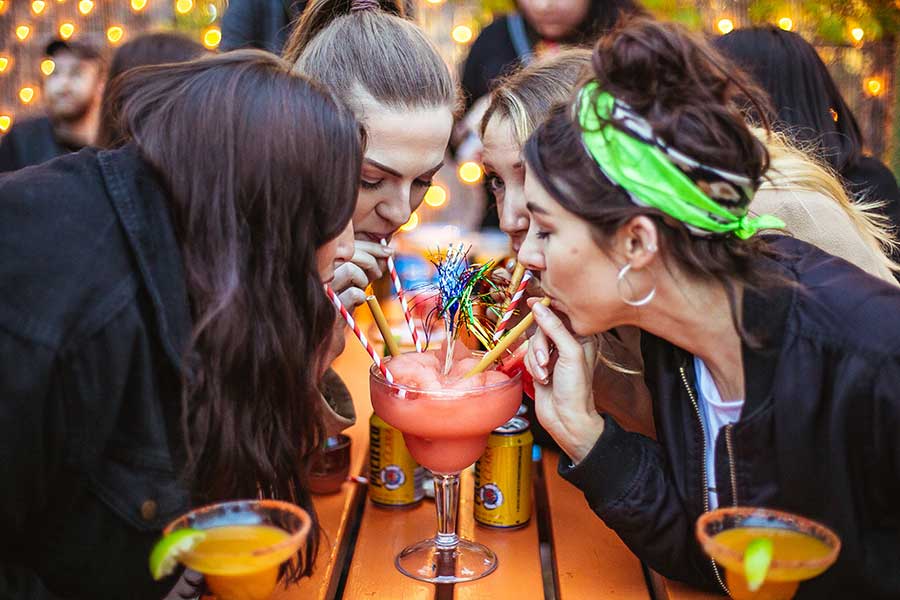