Megan's comes to Wimbledon (and you can bring your dog too) 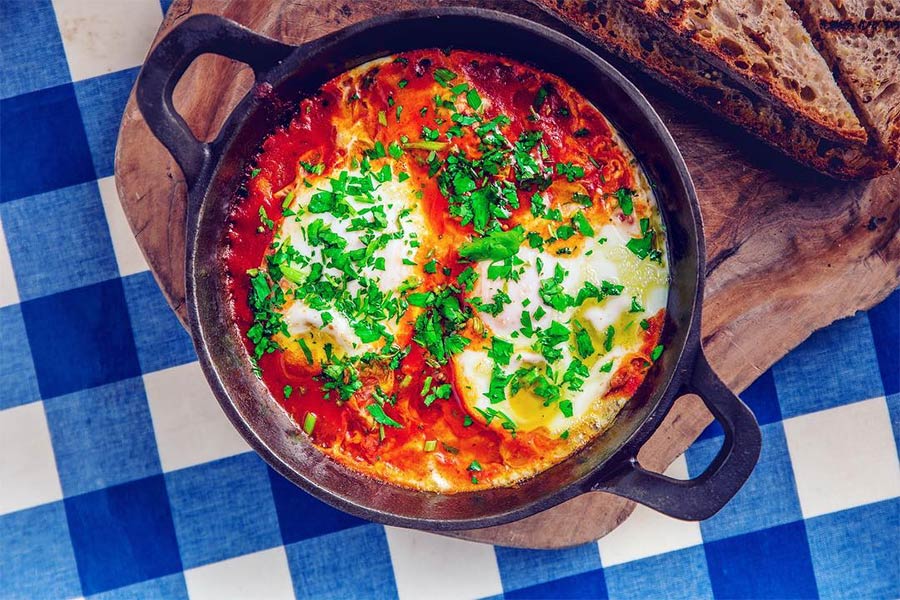 In a nutshell: Dog-friendly cafe in Wimbledon

Summing it all up: The march of Megan's continues as they get ready to open their next cafe in Wimbledon Village. Expect a Mediterranean-influenced menu, lots of fairy lights and you can bring your dog too.

Dog-friendly cafe Megan's is on a bit of a roll. They opened in Battersea in May and they're already gearing up for their next launch in Wimbledon. In the centre of Wimbledon Village, they're promising their usual design of ample amounts of fairy lights, this time combined with antique furniture. And as with all their other cafes, dogs are very welcome.

As for the food itself, the main all-day offering is their all-day bunch (which goes bottomless in the weekend). So if you fancy smashed avocado on toast or shakshouka at any time of the day, this is where to head. As for the evening, it's a Mediterranean-influenced affair and here's a taster of what's on the current menu:

Keep an eye on their Instagram feed for news of a soft launch.