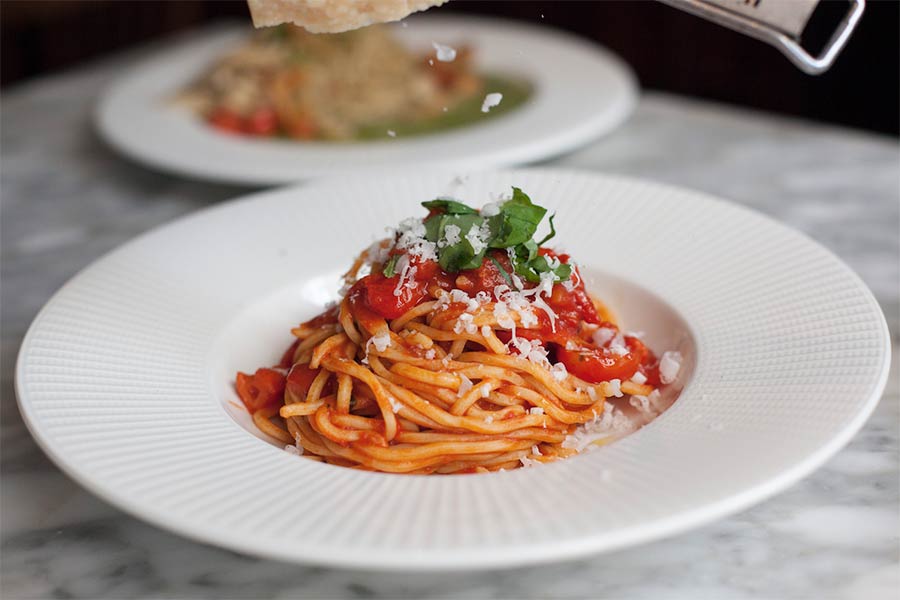 The next big London food hall is on the horizon, and two new openings there have just been announced.

First up is Strozzapretti from the original people behind Franco Manca (note - not actually Franco Manca itself). Franco Manca was best known for their pizzas, of course, but Strozzapretti is all about pasta. We really do seem to be getting closer and closer to peak pasta in London with the huge amount of openings recently, for now the quality is still there.

Here we're told to expect a 3-course menu with "simple antipasti and twists on classic Italian pudding ingredients, with fresh pasta made from durum flour and organic English spelt". On the menu is:

Next is Nanban, the second one to open since Brixton from 2011 MasterChef winner Tim Anderson. As before, this is mainly about ramen, with Afro-Caribbean, Latin American and Middle Eastern influences. On the menu is:

There's a lot more to come from Seven Dials Market - including a main restaurant and a cheese conveyor belt - you can read all about that here. 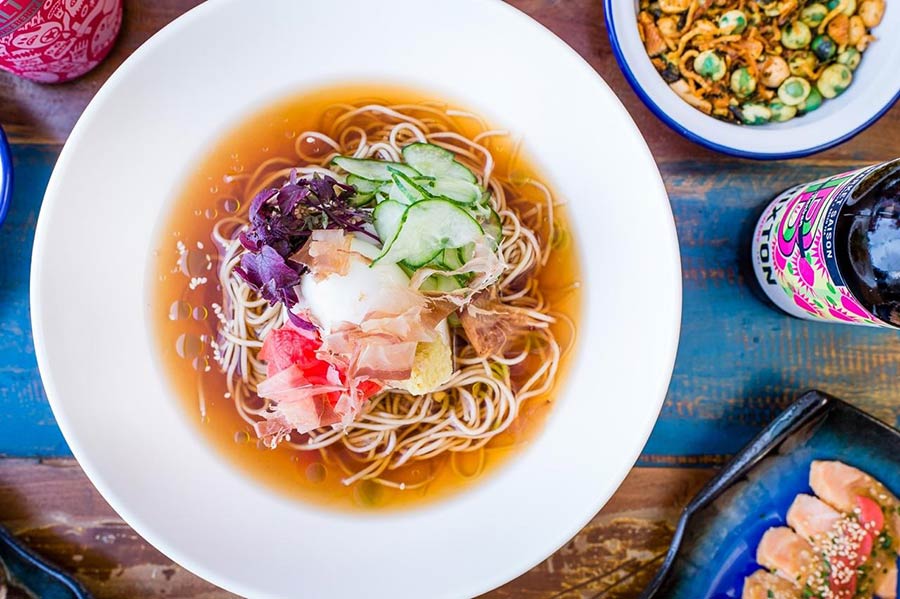 More about Nanban and Strozzapreti at Seven Dials