Bubala is opening a vegetarian Middle-Eastern restaurant on Commercial Street 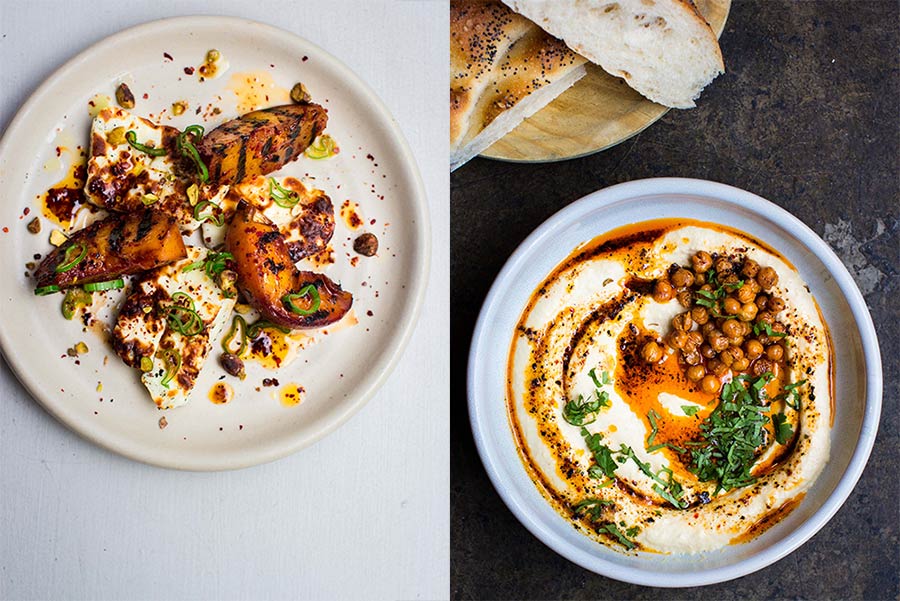 Summing it all up: Following a series of supper clubs, Bubala will open its first permanent site on Commercial Street, Spitalfields.

Marc Summers, who was previously General Manager of Berber & Q has teamed up with Head Chef Helen Graham (The Palomar, Barbary, Good Egg) for a series of supper clubs over the past year and now they are gearing up to open their first permanent spot. Opening on Commercial Street, just a few doors up from Som Saa (where Gul and Sepoy was), Bubala will offer a fully vegetarian menu of Middle Eastern dishes.

Dishes will be designed for sharing, and are set to include:

If you’re wondering about the name, ‘bubala’ comes from, it's a Yiddish term of endearment meaning ‘darling’ that is often used by grandparents. In a nice twist, Bubala’s Commercial Street site is apparently metres away from where Marc’s grandfather grew up, while Helen’s mother used to live on Brick Lane.

Given the pair’s background working at some of the best Middle Eastern restaurants in London, sounds like Bubala is definitely one to look forward to.

Where is it? 65 Commercial Street, Spitalfields, London E1 6BD