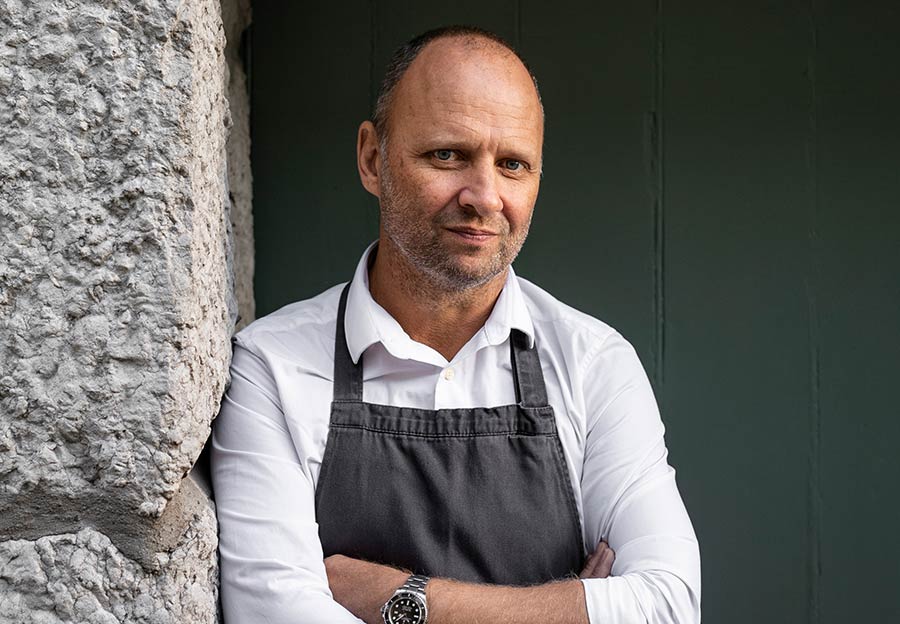 In a nutshell: A brand new restaurant from one of the UK’s best chefs, Simon Rogan

Summing it all up: Simon Rogan, who's also behind the famed L'Enclume and Roganic in London is opening Henrock. It will be within Linthwaite House, a country hotel set next to Lake Windermere in the Lake District.

Simon Rogan has had a busy couple of years. Although Fera at Claridge’s and his Manchester restaurants closed, he also re-opeend Roganic in London (winning a Michelin star) as well as development kitchen Aulis, and has taken both of those to Hong Kong too. And now it's been announced that he’ll be opening a new restaurant called Henrock within the Linthwaite House hotel in the Lake District, just 12 miles north of L’enclume, the restaurant where he made a name for himself.

Compared to the two Michelin-starred L’enclume, Henrock will be a much more relaxed, informal affair, with a menu composed of small plates and sharing dishes.

Dishes we’re expecting to see include:

As you can tell from the dishes, Henrock will be a bit of a departure for Rogan in that it's not entirely rooted in British ingredients. Although a lot of the produce will come from around the UK and from Rogan’s own farm in Cumbria, there will also be a fair few Asian influences, garnered from the chef’s experience working in Hong Kong and further afield. Heading up the kitchen will be Brian Limoges who is coming over from San Francisco where he worked at restaurants such as Quince, Birdsong, and Atelier Crenn.

Although the new restaurant is a fair distance from London, Rogan’s track record suggests that this will be food worth travelling for and at least you can grab one of the 36 rooms at Linthwaite House, which was re-opened in 2018 after a big refurbishment. 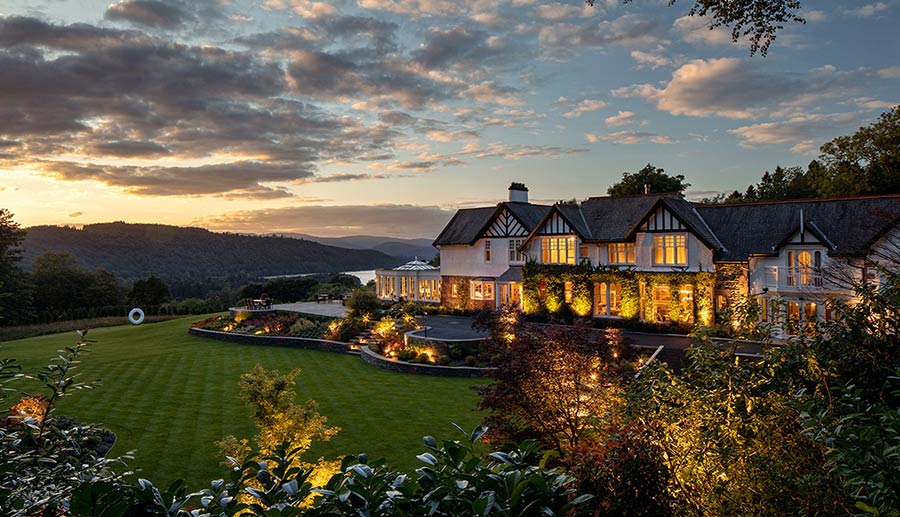