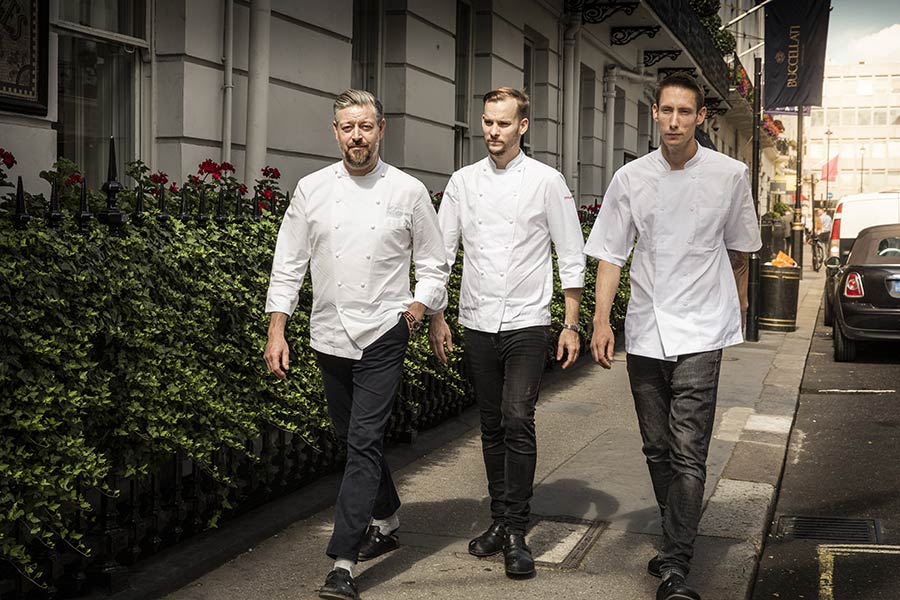 In a nutshell: Adam Byatt takes over Brown's

Summing it all up: Best known for his Michelin-starred Trinity in Clapham, Adam Byatt is taking on the food at classic hotel Brown's in Mayfair with Charlie's. There will be some trolley action too.

Earlier this summer, Beck at Brown's (run by Heinz Beck for just over a year) closed - but quickly coming up in its place is Charlie's by Adam Byatt.

Byatt has a Michelin star to his name already and is best known for his restaurants in Clapham, from the Michelin starred Trinity to Bistro Union. This sees him heading north of the river for the first time in years - he originally trained at Claridge's an worked at the Square before opening in Clapham.

That name comes from "Lord Charles Forte" - as Brown's is one of Forte's best-known hotels. The menu is set to have "dishes with authentic ingredients of the highest quality sourced from suppliers across the globe, while embracing a bygone era of service with a sense of theatre" and that includes:

But one thing has us most interested - that the restaurant will have some trolley action (which we always love). That'll be serving daily specials, including whole poached salmon and glazed Essex gammon.

In charge in the kitchen is Head Chef Matt Starling (previously Fera at Claridge's) and Executive Chef Owain Atkinson (Kitchin, La Petite Maison and Chez Bruce) is looking after the food for the rest of the hotel.

Here's what Byatt has to say:

Taking this step and joining the team at Brown’s Hotel is a very exciting moment for me, and it feels like a natural progression both professionally and personally. Five-star hotels are part of my heritage; I started my career in Claridge’s when I was 16, and Brown’s is special as my grandfather was a bell boy here during the 1960s. 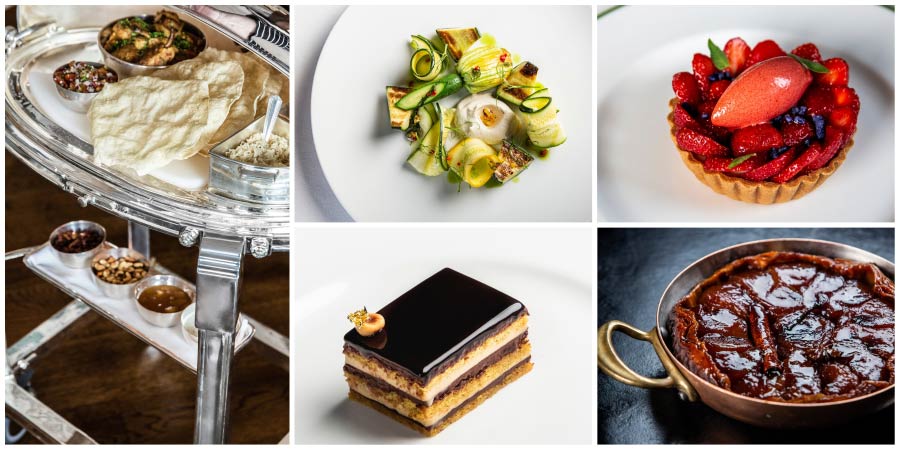