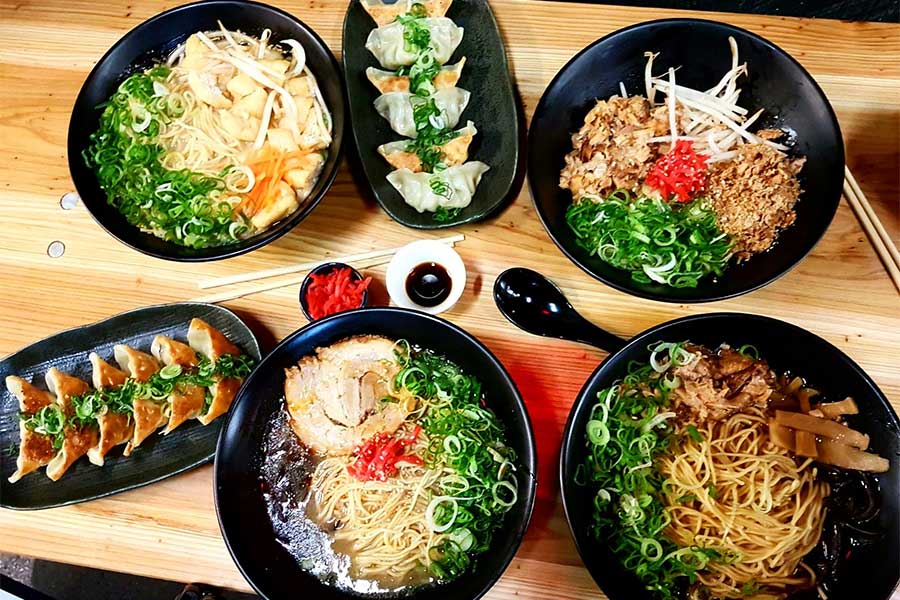 What: Koi Ramen and Tap In

In a nutshell: Ramen noodles and new craft beer bar for the new Elephant & Castle development

Summing it all up: The new £2.3bn regeneration project at Elephant Park has signed up what will be the third London outlet of Koi Ramen, which specialises in Tonkotsu ramen noodles, and a brand new football bar and bottleshop called Tap In, serving over 300 craft beers and Cuban food.

The Elephant Park development space in the centre of Elephant & Castle has just signed up two independent food and drink brands as part of its redevelopment of the South London neighbourhood.

Koi Ramen, which also has outlets in Brixton and Tooting, has been promising its loyal followers that it would bring its delicious Tonkotsu ramen noodles to SE1 ever since it closed its Sunday pop-up stall in Brick Lane Market just before Christmas. Their dishes have won praise for being true to the southern regions of Japan: the homemade pork broth taking 12 hours to make, as per tradition, and filled with 10-hour slow-cooked pork belly slices and fresh egg noodles to make a rich and creamy authentic Tonkotsu soup.

Joining them will be new bar Tap In, who are opening their first permanent home in London. Its founders previously had businesses at Artworks, a pop-up retail space for start-ups and small businesses, also in South London. ‘The Artworks provided the perfect platform for us to trial Six Yard Box and then launch Hop Art to develop our brand,’ said Tap-In co-founder Sebastian O-Driscoll.

Beer lovers will be thrilled with the 300 craft beers on offer at Tap In. They won’t go hungry either: from July the Tap In kitchen will host Jama Havana, famed for their gigantic toasted Cuban sandwiches filled with the likes of 24-hour slow-cooked mojo pork shoulder, smoked ham, Swiss cheese, dill pickles, mustard and mojo majo.

The new restaurant and bar will join The Kiosk at the development, an Italian pop-up cafe which is run by nearby food market Mercato Metropolitano. 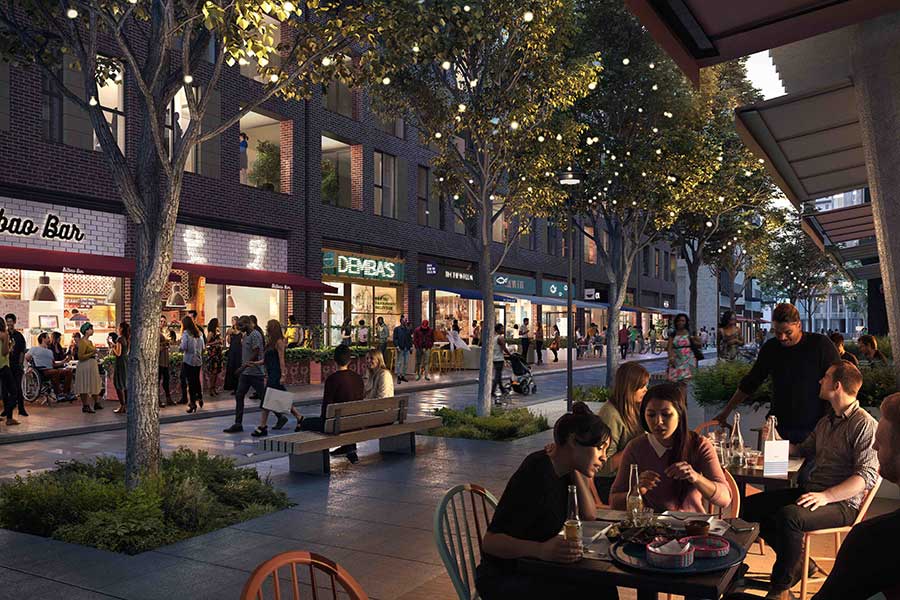